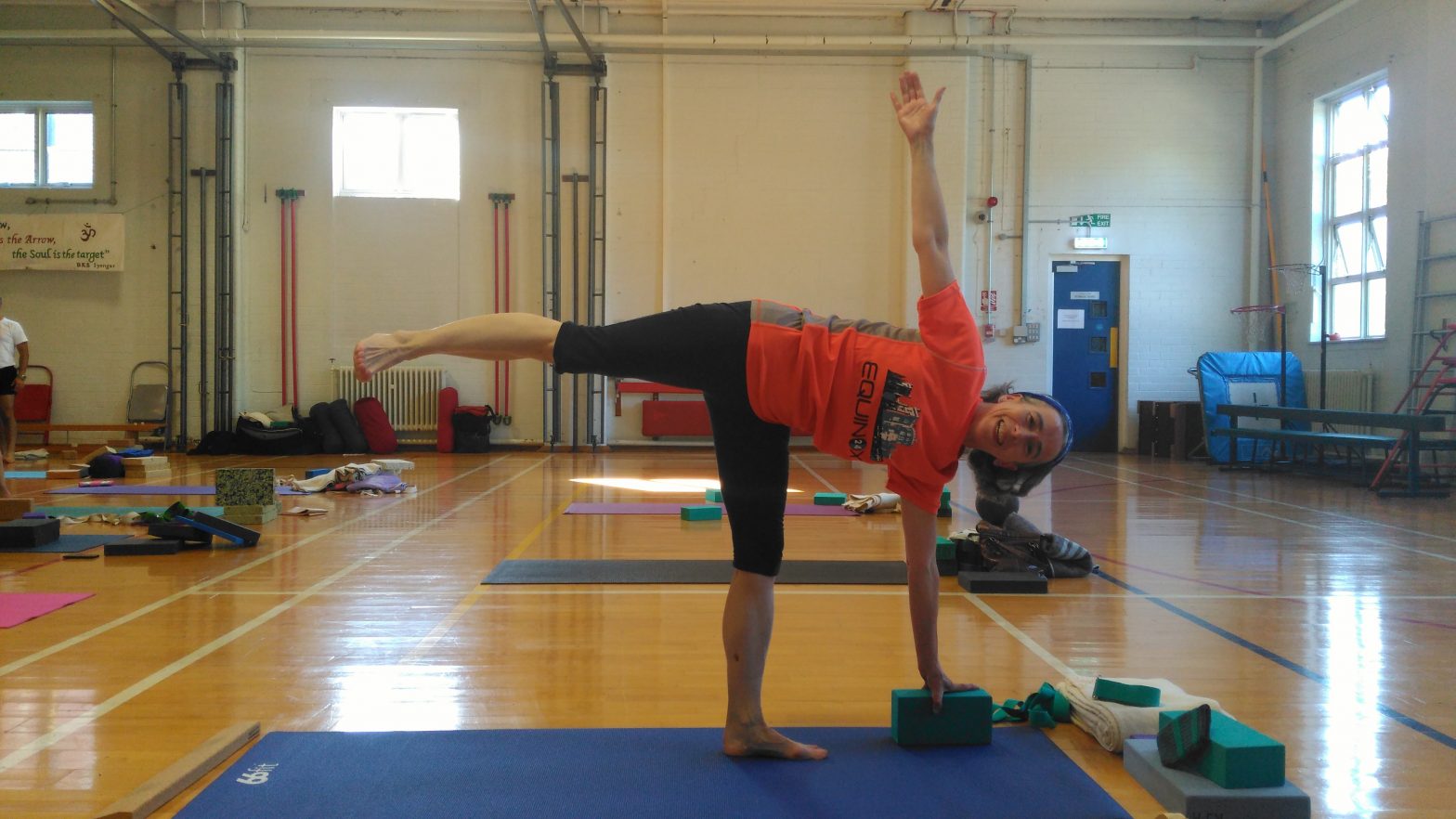 More and more women over fifty are increasing their fitness levels and discovering just how much they can do. From a health perspective, it’s a wonderful time of life to be maxing out on physical activity, reaping the benefits and slowing the ageing process. I for one am really inspired by these women sharing their stories on social media and it makes me feel enthused and positive about the years ahead (I’m 46). Katie Holmes is one of these women, it hasn’t been an easy journey for her and she’s now taken it one step further by collecting stories of runners over fifty for her blog. I’ll let her tell you more in the interview!

Tell us a bit about yourself Katie …

I live in Nottingham with my partner. We have two adult teenage children. I’m self-employed. I provide fundraising and governance advice to small charities and social businesses. I began running in 2011 at the age of 47. In 2013 I started a blog about female runners over 50 (RunYoung50). I’ve interviewed six women aged 50 to 70+ with very different stories. Older women are not often in the public eye, and we don’t know much about their experience of participating in sport or their attitudes to exercise. Through my interviews I aim to share and give value to their stories and celebrate their achievements. I want to find out what we can learn from their experiences. I also write about the history of women’s distance running and the pioneering women who paved the way for women’s participation in running today.
You can find out more on my blog RunYoung50. You can follow me on Twitter @RunYoung50 and like my Facebook page @RunYoung50.

I didn’t particularly enjoy sport at school as I didn’t feel I was good at the sports we did, but I’ve been active in different ways throughout my adult life.

It’s quite a long list! I’ve been fortunate to have the opportunity to try lots of activities.
In the 1980s, I lived in France for a year as part of my degree and I was looking for a new activity to do. I started Aikido, a Japanese martial art, and continued with it for 12 years. When I lived in Munich for a year, one of my German friends encouraged me to go on a ski course. It was about six Saturdays. We met very early in the morning and travelled to ski resorts in Austria. I got to a basic level but only skied once after that. I’d love to do it again. There is a lot of snow in Munich in the winter and I got some second-hand cross-country skis and went skiing in the park near where I lived.
In the late 80s/early 90s I belonged to a walking club. We went away for weekends and some members were climbers. That gave me the opportunity to try indoor climbing which I enjoyed once I had got over my initial fear.
When my daughter started ice skating lessons in 2007, I decided that rather than wait around at a cold ice rink I might as well have lessons too. It was fun to learn techniques like skating backwards, skating in a circle and even skating backwards in a circle! I’ve always been a very slow skater though.
I started learning to run in February 2011 after promising a charity where I volunteered that I would to take part in the Robin Hood Marathon relay that September. Over the next 12 months, I joined a running club, discovered parkrun and got the running bug.
I’ve been attending Iyengar yoga classes and workshops since 2016 and practise it a little at home.
I cycle as a means of getting around locally and am looking forward to going on my first ever cycling holiday with a friend in 2019.
I don’t have a favourite activity, as I like all of them for different reasons, but running is the activity which has had the greatest impact on my life. 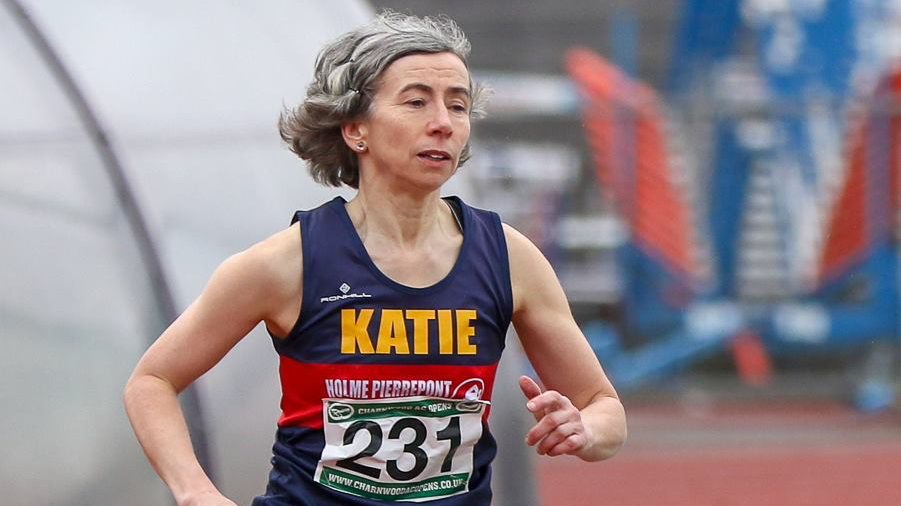 The thing which had the biggest impact on the activities I did was developing rheumatoid arthritis when I was 28. At that time, I was very active in the walking club, I had started going to the climbing wall, I was still practising aikido and I went swimming and to exercise classes. I struggled to cope with chronic pain which was at its worst in the evenings and the inflammation restricted the movement in my joints, especially my wrists. This led to me giving up most of the activities I’d been doing, although I do remember that I still went swimming.
I was fortunate that, after four years, my symptoms subsided, and I was discharged from the rheumatology clinic. I was left with limited movement in my wrists and a certain amount of pain if I overdid things, and this affected what I chose to do after that.

Runners are generally very supportive to each other and I’ve not experienced many negative comments. I have been “told off” twice for walking in races, once by another runner and once by a spectator, but that didn’t really bother me. Walking was part of my race strategy! It worked: I got a personal best time in one of the races. 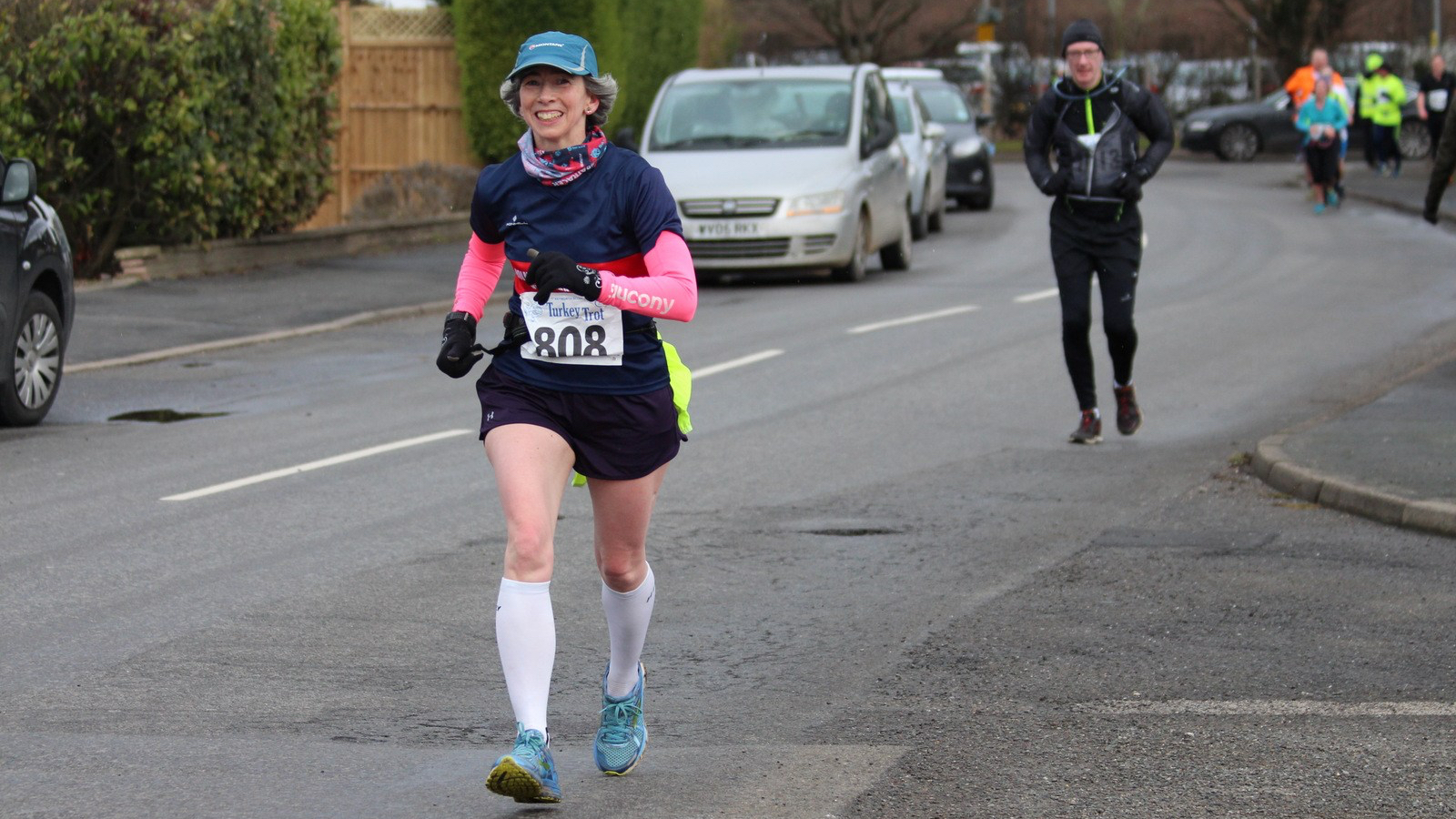 I set myself running goals every year and I’m very motivated by them. They are not always about achieving times. In 2018 one of my goals was to run a fell race for the first time which I did and thoroughly enjoyed. This winter my goal is to run as many cross-country races as possible. I’ve done three so far and have seven more in the diary in January and February.
In Iyengar yoga I decided that in 2018 I wanted to be able to do a headstand. I practised a lot at home until I got the knack. It took a long time before I could understand what I needed to do to kick my legs up so high. I feel proud of myself for learning to do something I found challenging and a bit scary.

I love the feeling of being at one with my body, which I’ve particularly experienced in aikido and running, where you use your mind and your breath to channel your energy.
When I was growing up, the prevailing social attitudes were that sport was mainly for men, and girls didn’t need to be strong. It wasn’t something you were encouraged to be. Running has completely transformed how I feel about sport. It has given me a new sense of identity as a runner and an athlete. I love being part of a running community both at parkrun and at my running club. I’ve met so many people, made new friends and helped dozens of people to with their running by leading “Improvers Groups” at my club.
Running has made me feel powerful and strong. It has given me the opportunity to compete against myself and against others and that is hugely motivating for me. When I started running, I had no idea that I would enjoy racing and I never dreamed I would race on a track, do cross country or many of the other things I’ve done. I feel so lucky to have experienced all of this in my fifties and hope to keep running into my sixties and seventies.
Iyengar yoga has improved my flexibility and my upper body strength. I’m now able to bear much more weight on my wrists than when I started. I know that running will not be something I can do forever, but Iyengar yoga allows you to adapt the poses and use props if you have physical limitations. I hope to be able to continue to practise it for the rest of my life. 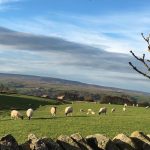 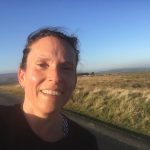 Don’t feel you are too old to start something new. You may find other people express doubts about your new activity. If you’re enjoying it, ignore them and stick with it.
Choose an activity that feels right for you. Start gradually and build up. If you can find other people to do it with that can really help you to stay motivated.
It is easy to look at what other people are doing and feel you should be exercising more or doing something different. Be kind to yourself and feel good about what you have done, not bad about what you’re not doing.
You can probably do a lot more than you think you can. It’s easy to think of yourself as not active, not fit, but the more you do the stronger you will get. You will surprise yourself and others with what you can do. 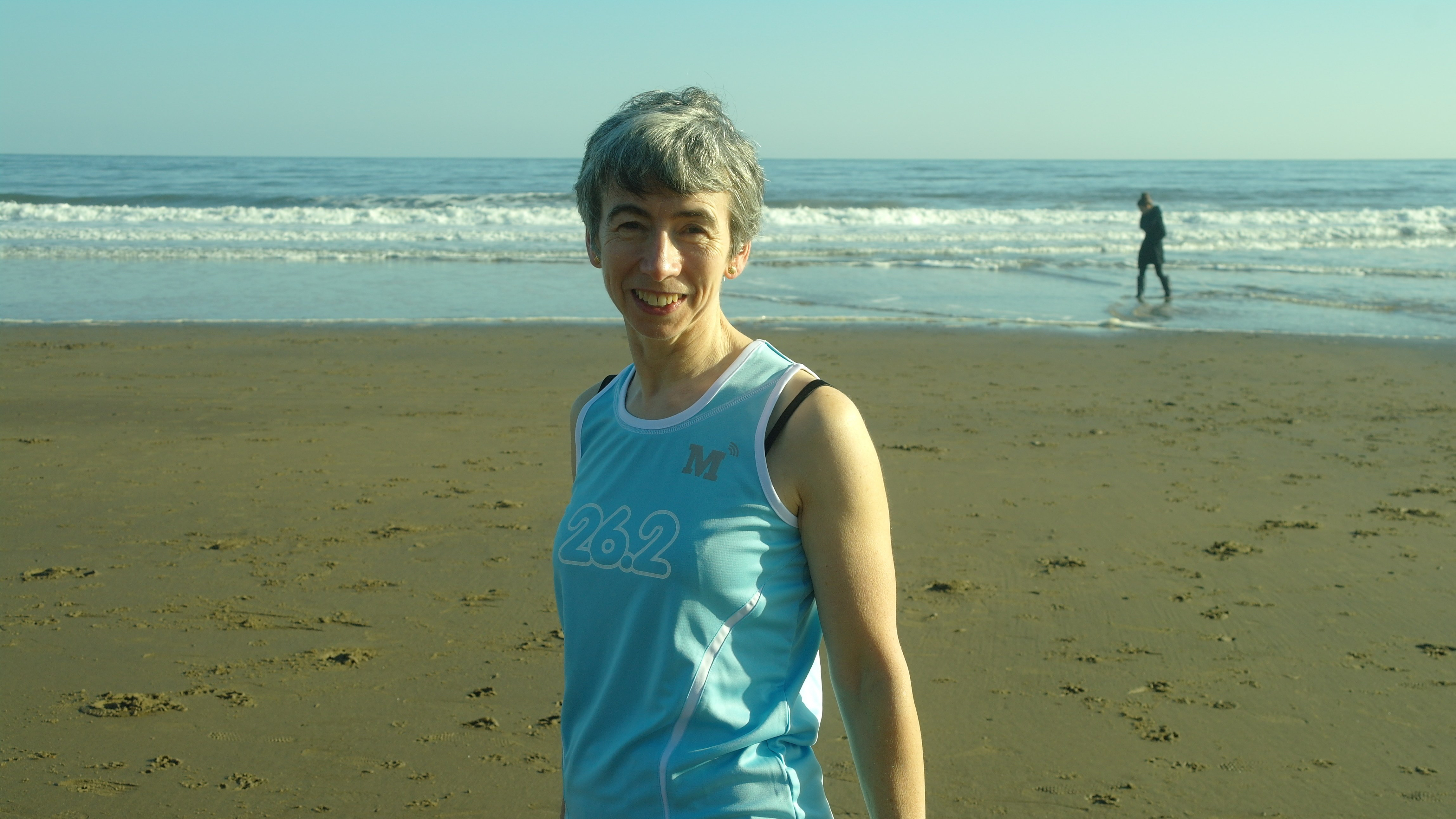 Photo credits as per captions. Others Katie Holmes