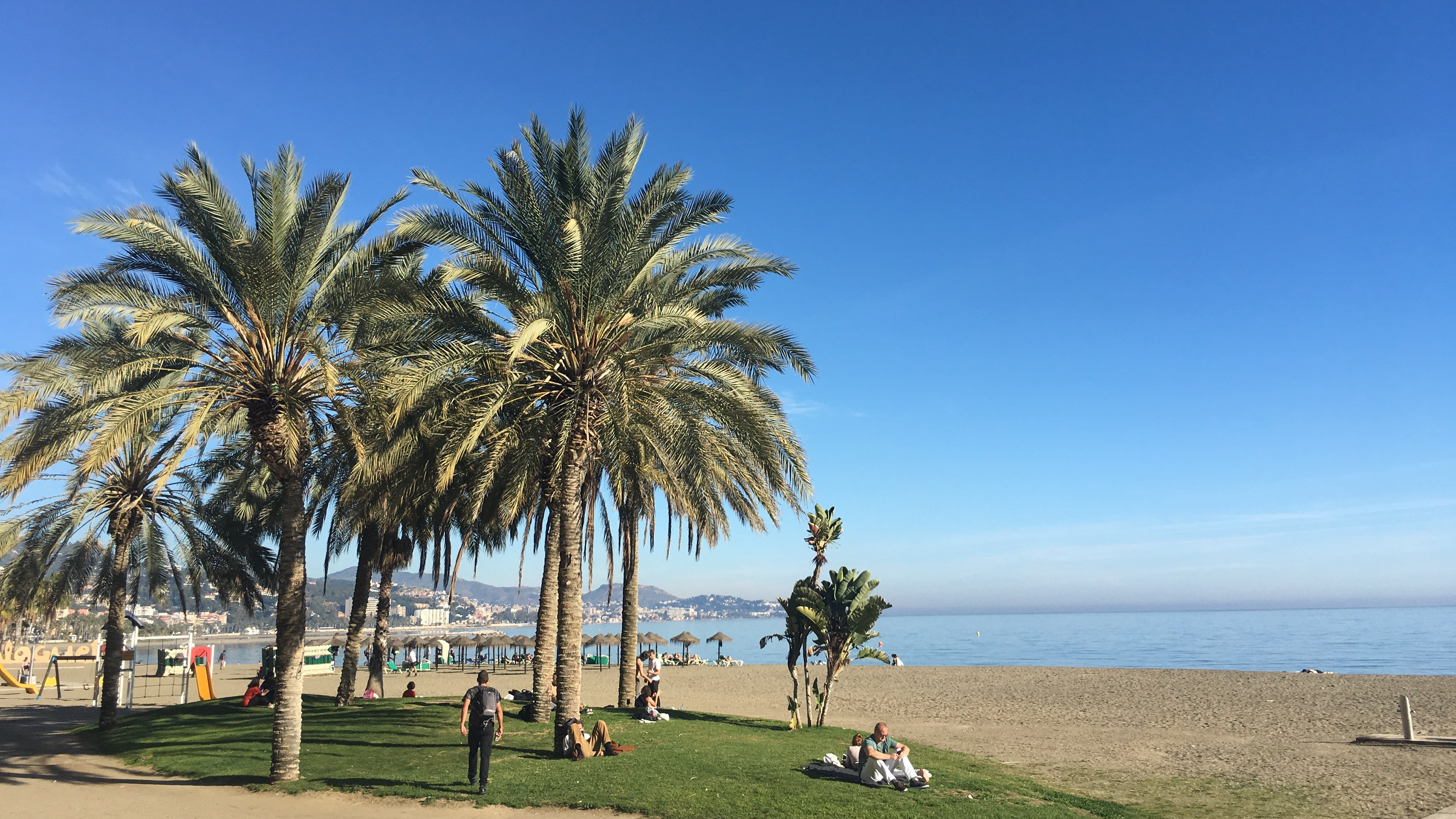 I was pretty excited about heading to the Malaga Marathon. In all honesty I was more excited about having four days away in Spain with my girlfriends than I was about putting myself through 26.2 miles!
Although in the lead up to the marathon, the weather in Malaga had been cool and wet, we were rewarded with four days of sunshine. Feeling the warm sun on my face in the middle of winter was a wonderful treat. We had a day of acclimatisation when we intended to stay off our feet but ended up shopping and walking miles; we had some great tapas though! 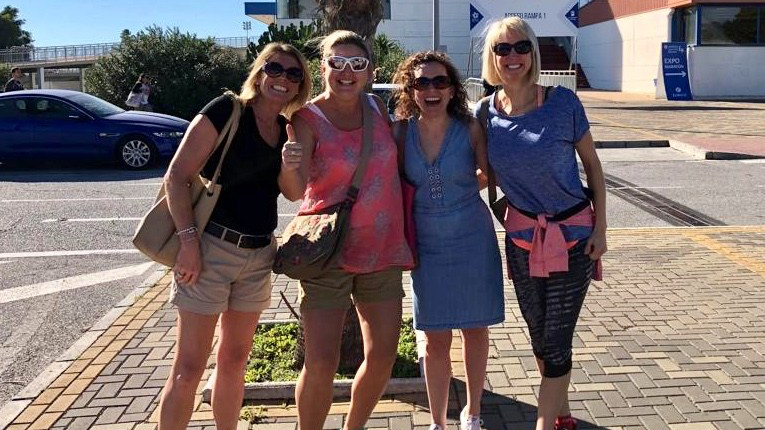 We found getting around Malaga on the train and tube system really easy, and cheap too. We’d read that getting to the out of town expo to collect race numbers was harder than the marathon itself but we had no problems whatsoever.

We’d been very frustrated that we hadn’t had any pre-race info in English, the marathon guide was in Spanish and despite sending emails (in English and Spanish) we hadn’t received a reply so we were going a bit blindly. Thankfully we did get an email in English two days before the race to say the start time had been moved forward. We didn’t have much confidence in the event itself for this lack of communication reason but I have to say, it was very well organised. It isn’t a huge affair, around 3000 runners and there was a half marathon option too. The atmosphere was relaxed and friendly. 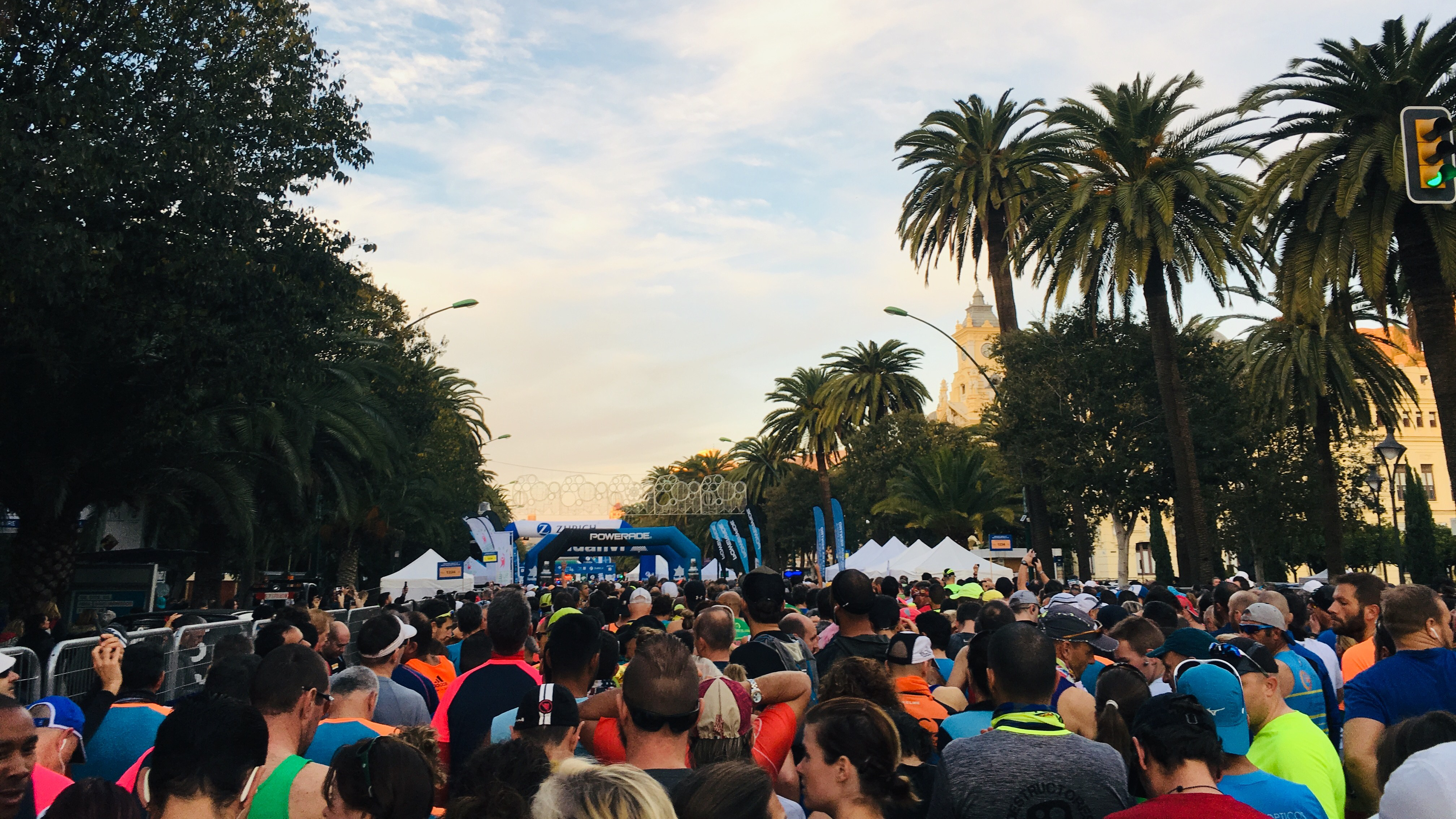 I went with three friends but also managed to catch up with my blogging friend Mirka from Fitness4Mamas and also to see a gentleman from my husband’s running club who had travelled alone.
The route was varied. The first half was especially nice, running along by the palm tree lined coast. The second half had a long and very exposed stretch along a highway which was dull and hard going but had a nice loop round an athletics  track. I was grateful I’d gone for sun cream, a hat and sunglasses. 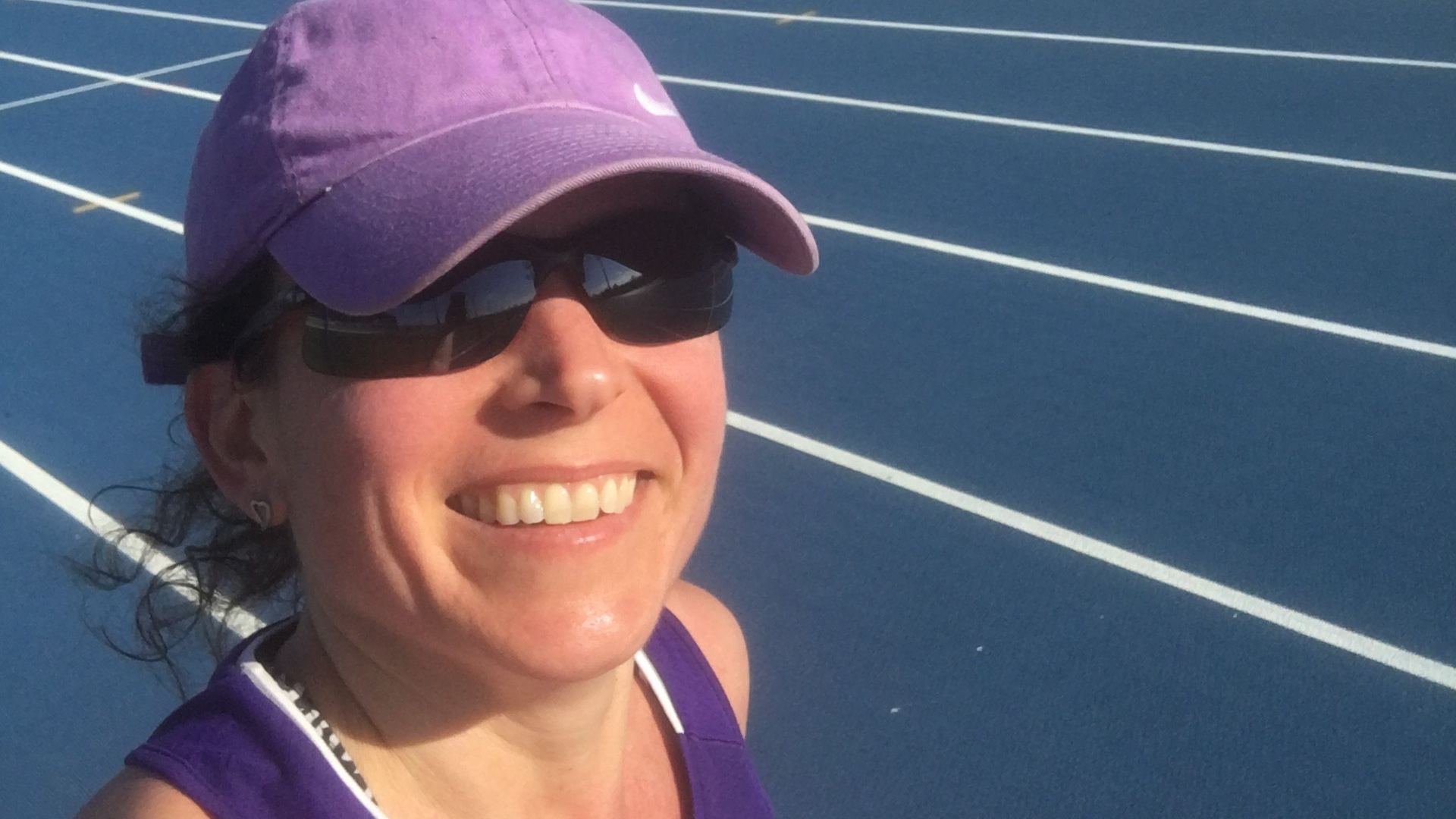 The route then turned back and ended up taking you through the the old town and cobbled streets. The Christmas lights in Malaga are lovely and it was strange running almost on my own along the main shopping street which had been absolutely crammed the day before. There was lots of live music along the route and there were so many water and fuel stops with fresh fruit and sports drinks too. A distinct lack of toilets meant many runners were hiding behind bushes and walls … or not! 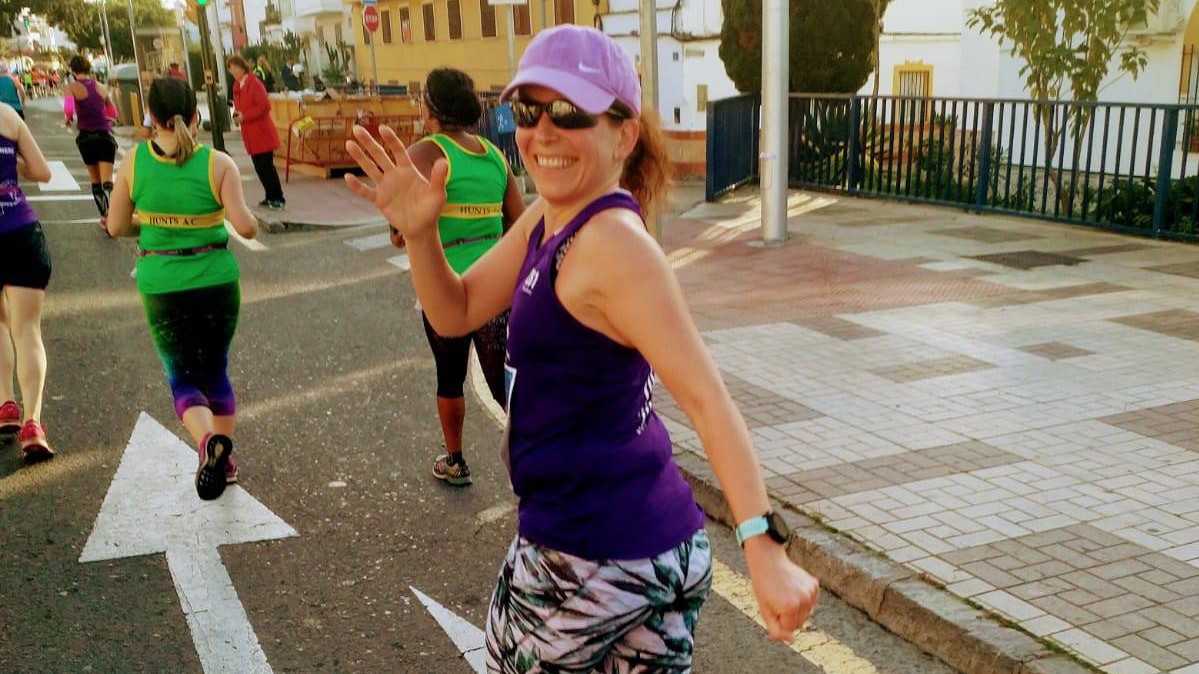 I ran OK. Just OK. I wasn’t hoping for a PB. I wanted to run a steady marathon rather than crumbling in the last 10k which I’m prone to. Things went a bit haywire in mile 23 where I suddenly felt dizzy and had the strange sensation that my head was running alongside my body rather than being attached to it! I’ve never experienced this before and knew something was up so I stopped, took on some fuel, walked 1km to the next water station and had a good drink of water. I was able to start again slowly then and after another mile I was ok and back to my steady pace. So apart from a couple of miles I did keep to my aim. For those who are interested in stats and times I planned to keep to 10min 30sec per mile. My total time was 4hr 42 mins and because of my slow miles, my average was 10mins 42sec per mile. 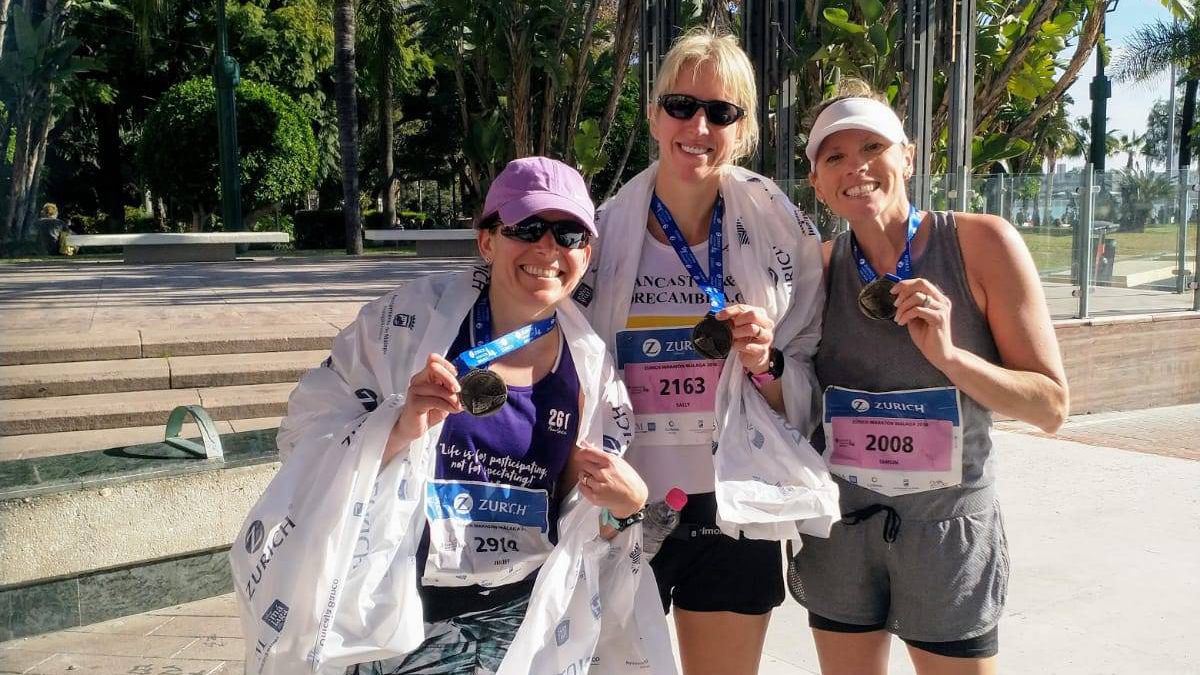 My friends had some great runs too, no PBs but everyone was happy with how they ran which is all that matters.
We had a slow recovery in our hotel the Illunion which was very nice but as an official marathon hotel we were a bit disappointed that apart from a poster and some placemats on the breakfast table there was no other acknowledgement that there was a marathon even going on. My experience in official hotels before has been that there was at least early breakfasts or a few bananas in reception for runners. I’ve seen walls to sign and good luck and congratulations cards from hotels and there was nothing, but maybe my expectations are wrong. We had a great post marathon celebration with tapas, paella, wine and cocktails. There’s nothing quite like a very hard earned meal! Town was buzzing with live music and stunning Christmas lights.

We enjoyed seeing the elite athletes tucking into their protein and carb loaded breakfasts in the hotel the next day whilst we cracked open the breakfast cava! We ended up walking 10k around Malaga which is probably the best thing we could have done to ease stiff muscles.  We enjoyed a bit of shopping and a well deserved beer in the sun before heading to the airport and back to the reality that Christmas was about to descend upon us and the week ahead was full of school events, parties and seasonal preparations. I was so happy to come home and find that my kids had put up all the Christmas decorations and I’d taught them so well that I didn’t even have to move a bauble! 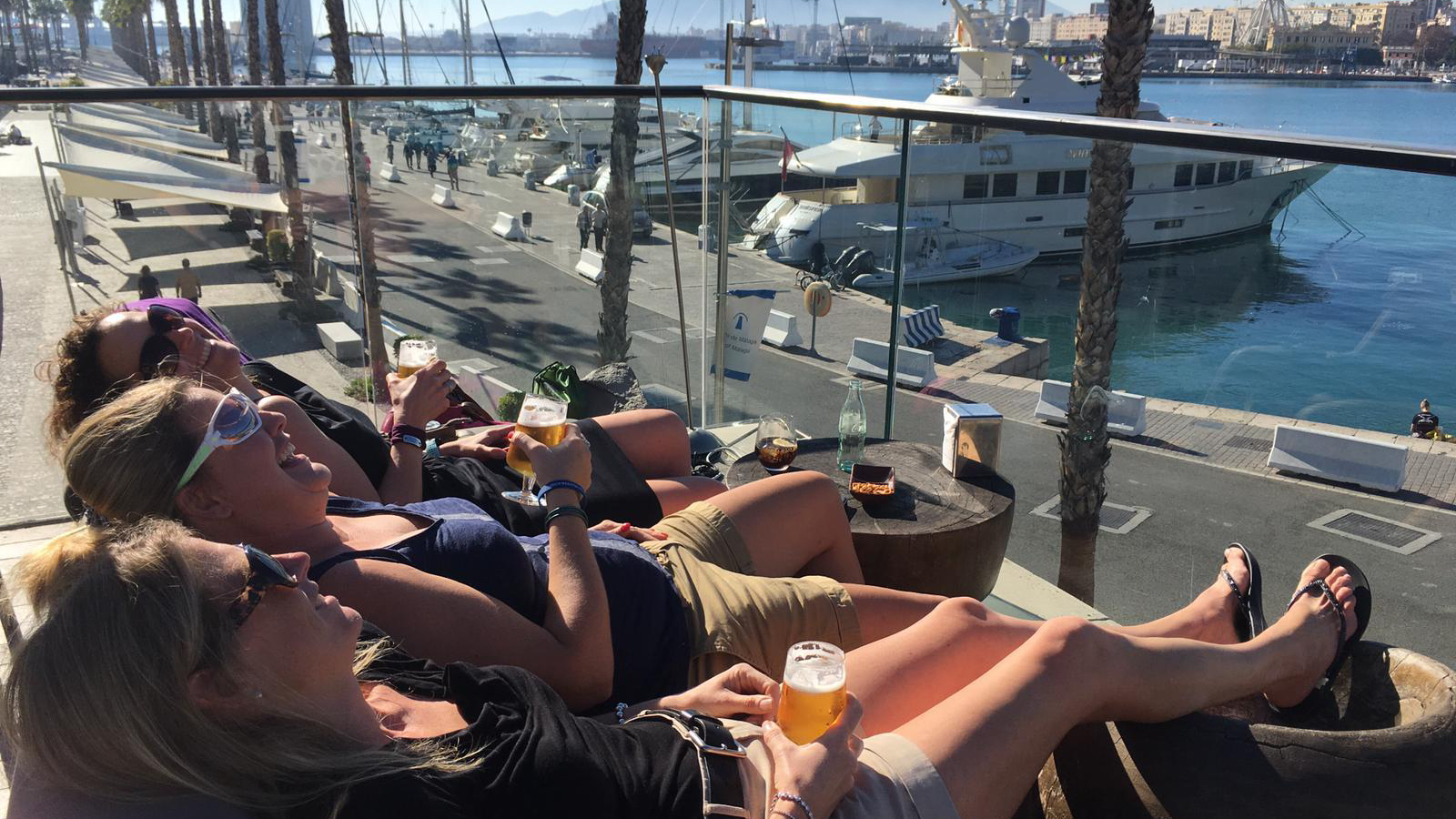 I recommend a winter sun marathon. It felt like a very special treat and an indulgence to sneak off away from the chaos for a few days. Flights and accommodation were cheap at that time of year and Malaga was looking lovely. It was a brilliant trip which I’d definitely repeat next year… although I might just miss out the marathon bit!! 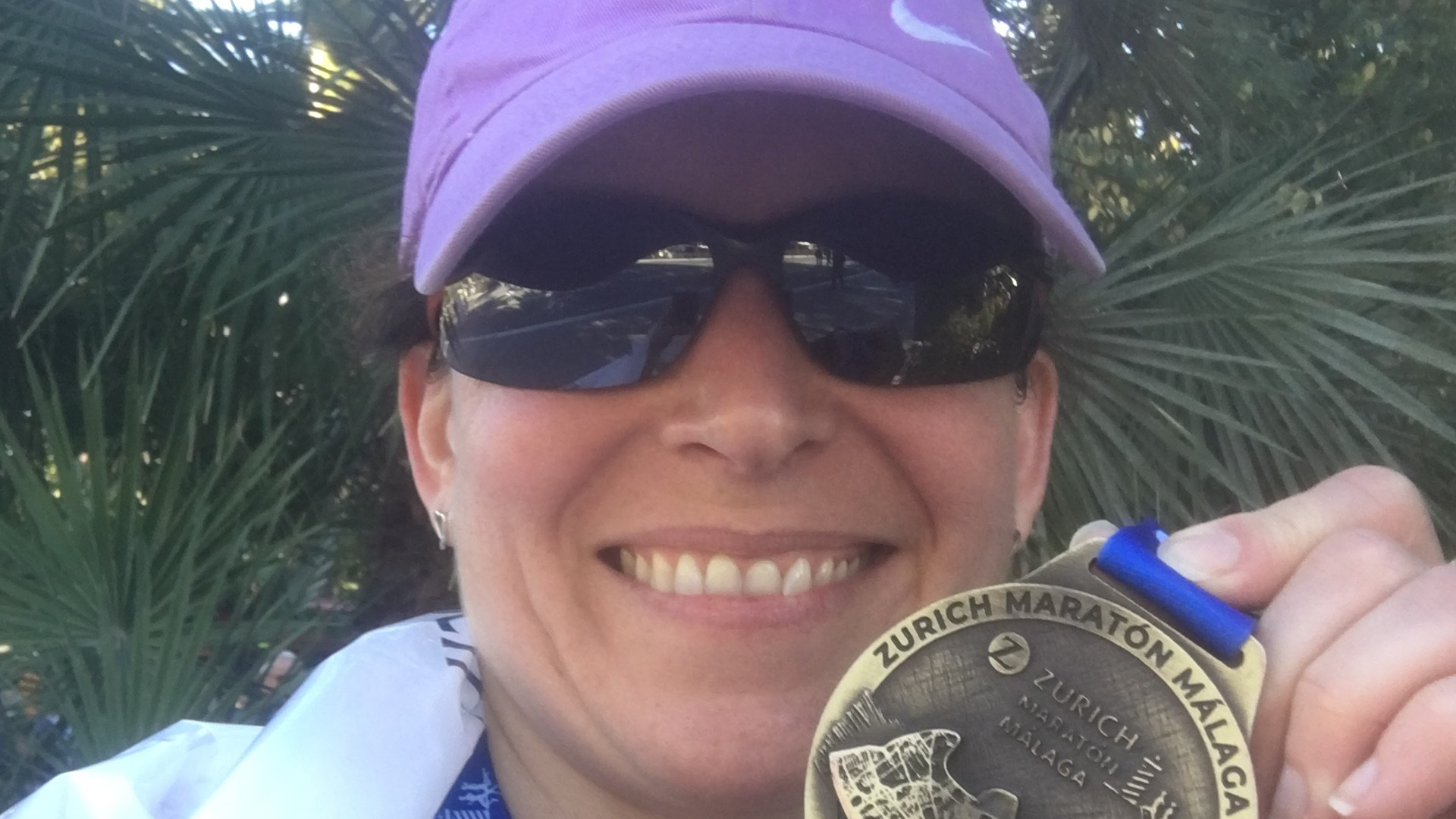 I was really pleased to be asked to write a guest blog for Diary Doll. The award winning Diary Doll brand was created by TV presenter Carol Smillie and British… 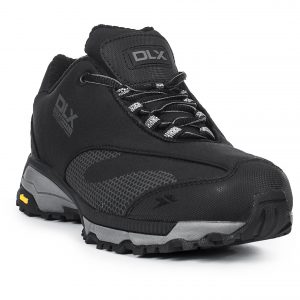 I’m busy, busy, busy at the moment and I don’t have time to go for a run AND take the dog for a walk so I’m combining the two and… 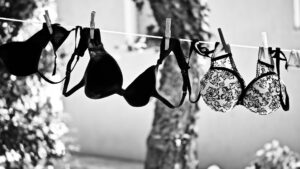 How do you do a breast self-examination? What should you look for when checking your breasts? What do you do if you find a breast lump? It can feel a… 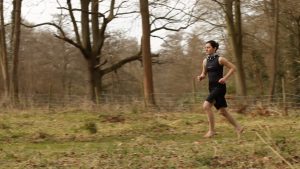 I’m delighted to welcome Alexandra Merisoiu to the blog today. Alexandra has a background in Martial Arts (she still competes at international level) and a fascination with how the body… 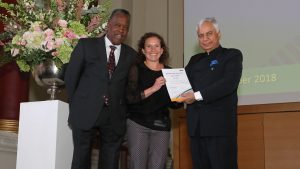 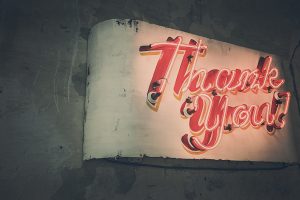 Looking back, I can’t quite believe all that has happened to me in 2017, it’s been a roller coaster, whirlwind, crazy year! One I will certainly never forget. I’m so…