I’m beginning to sneeze already! As soon as March kicks in and the tree pollens start to appear, hay fever can begin to interrupt exercise. If you’re unlucky, the sneezing, itchy eyes and runny nose can go on until October. You can feel grumpy, lethargic and not in the least like exercising and being outdoors just makes things worse. What can you do to get rid of hay fever symptoms? How can you stop hay fever affecting your exercise plans and performance? In this week’s #quickquestion I’m sharing my four Cs for exercising with hay fever. 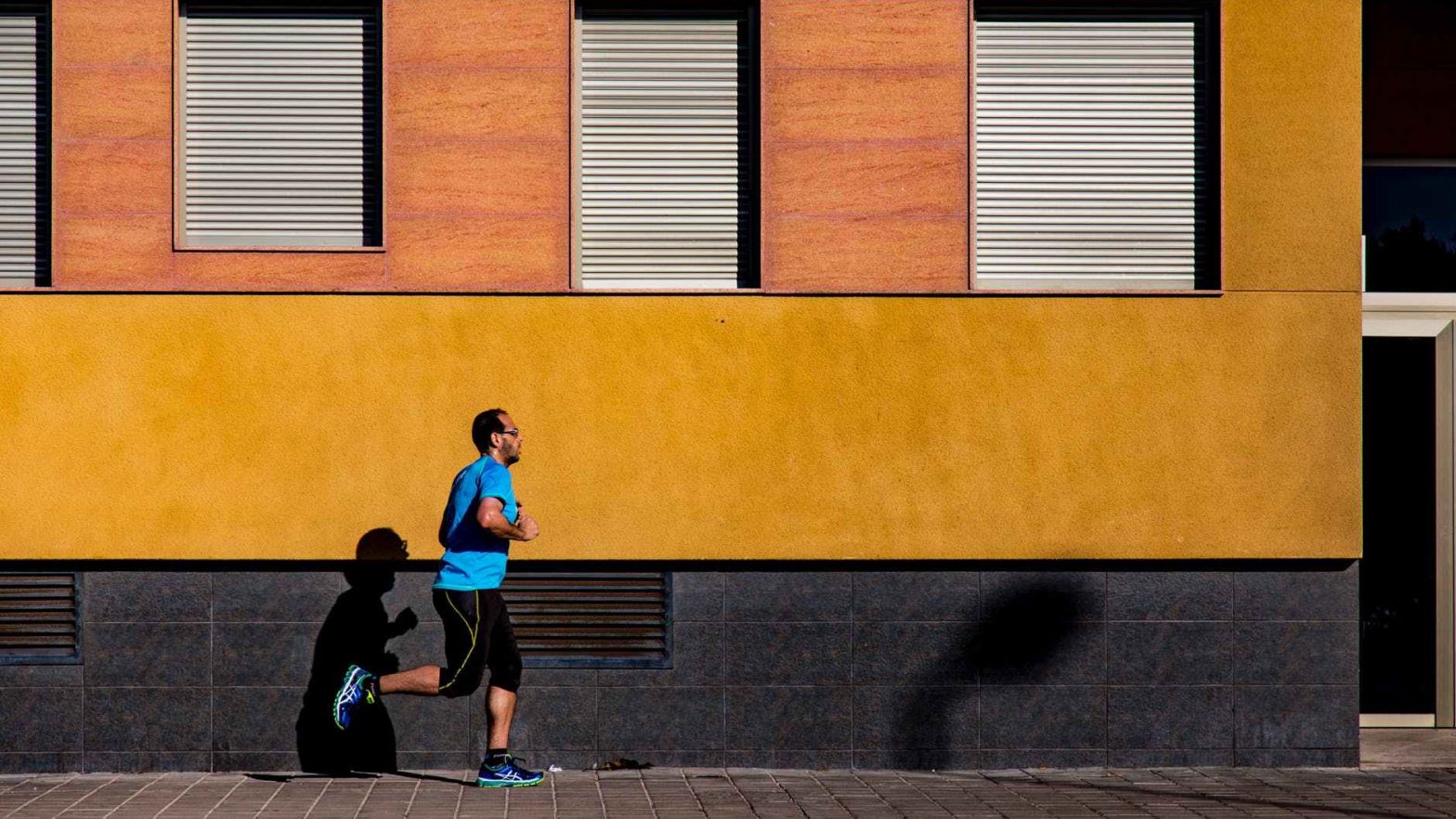 The last Quick Question blog answered the conundrum of why exercise makes you need to poo, so now let’s figure out how to stop it! Can you stop the runner’s trots or exercise induced pooping?  What can you do to prevent the diarrhoea that exercise can cause? Here are a few simple tips that will help you reduce the need to poo when you exercise: 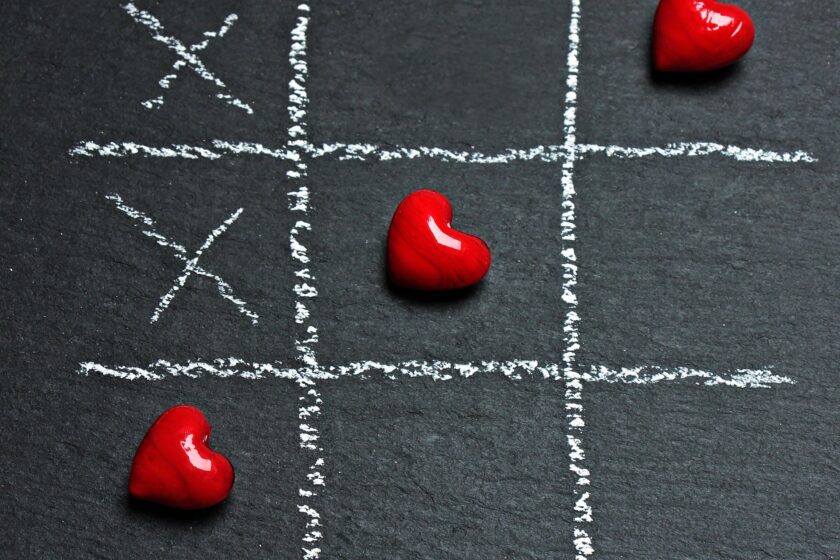 Quick Question – Can I exercise during my period?

Cramps, heavy bleeding, fatigue. Periods don’t exactly make you want to bound out of the door do they? But,...