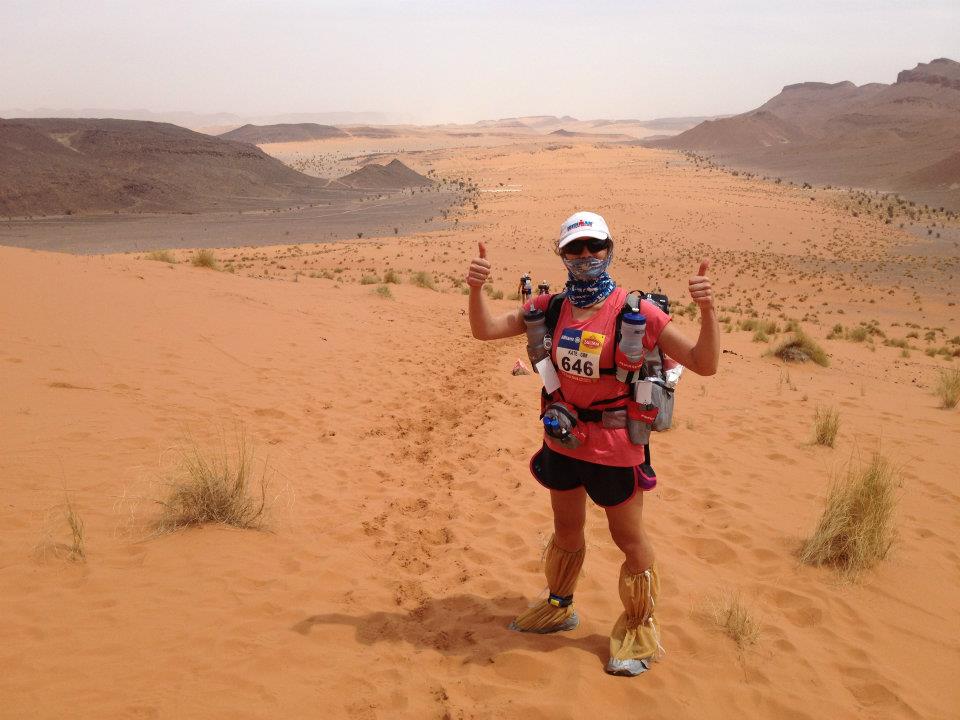 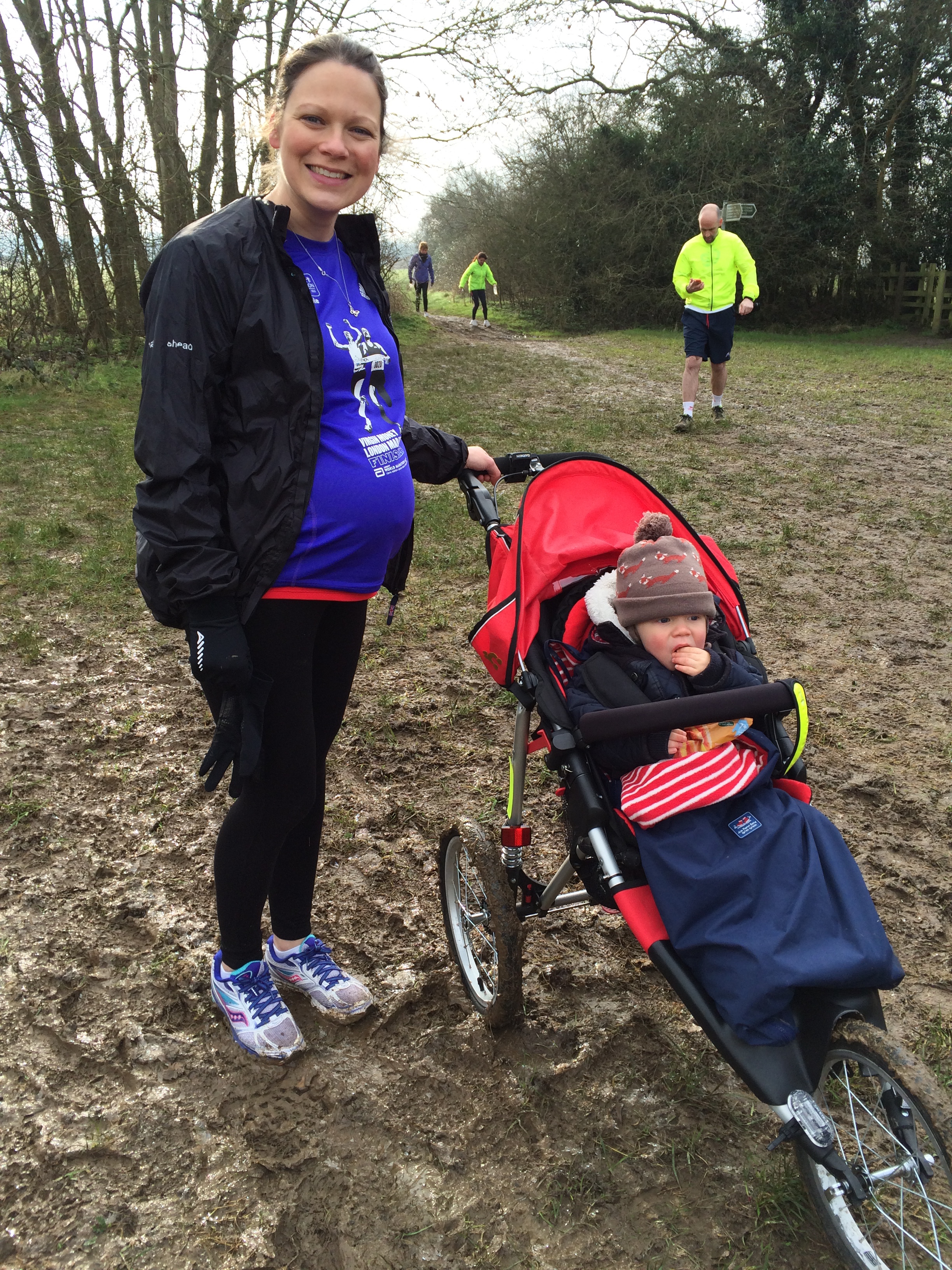 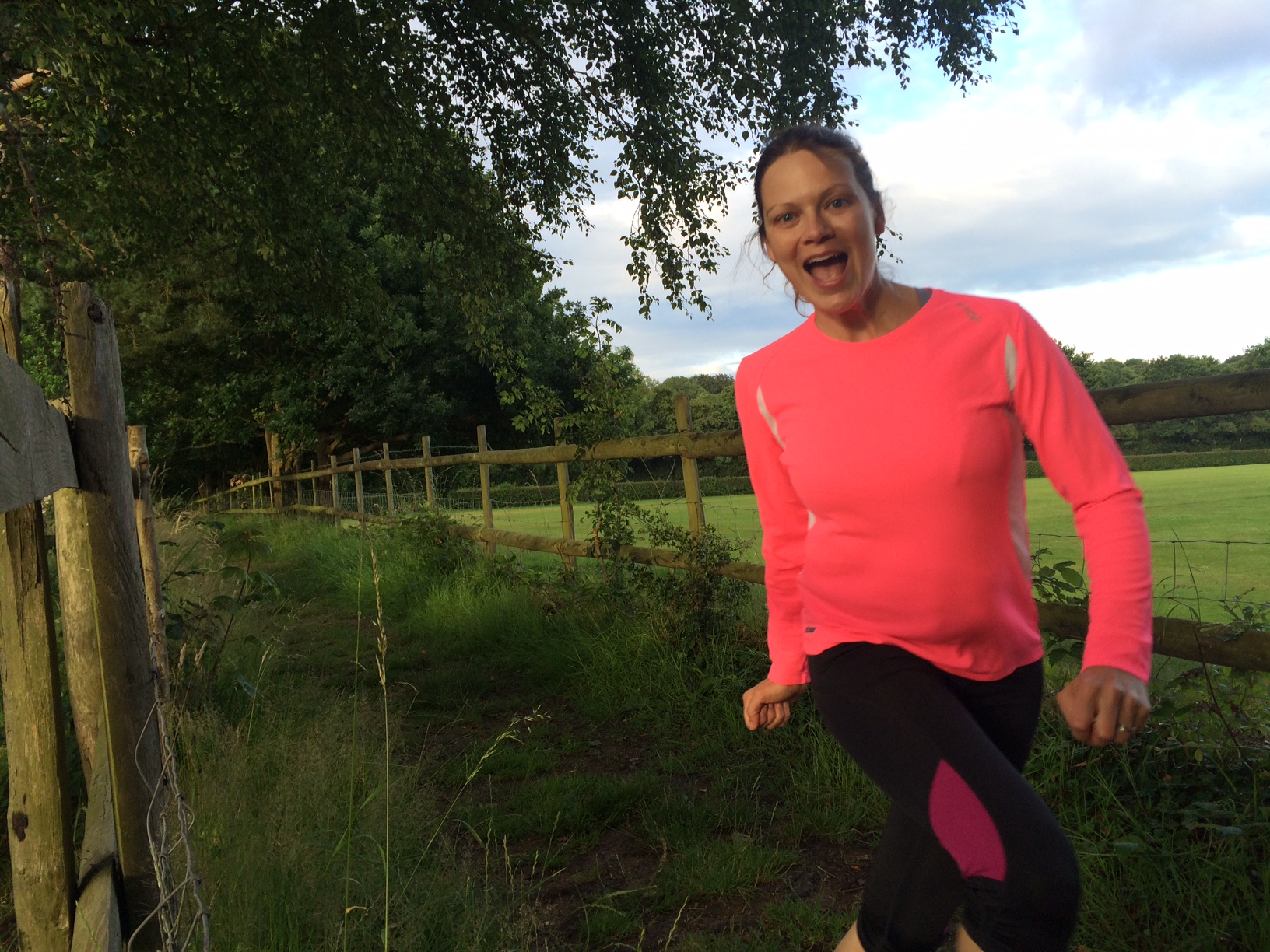 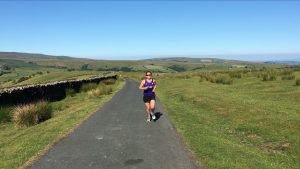 I have to admit it, my running has been a bit stagnant over the last year. I haven’t stopped running. I’ve done a few races, including some marathons, I’ve got… 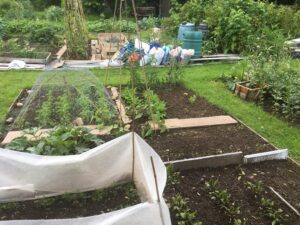 I blogged back in May about how we had taken a space on our village allotment during lockdown. It was a way to get us active, working together as a… 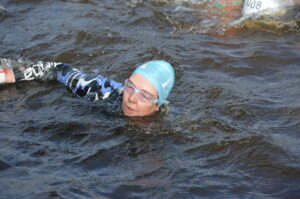 For many people, the push to exercise comes from a health scare, whether it’s high blood pressure or like today’s guest, breast cancer. The desire to do as much as… 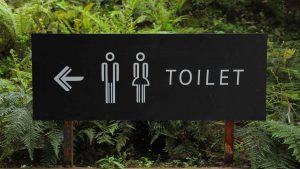