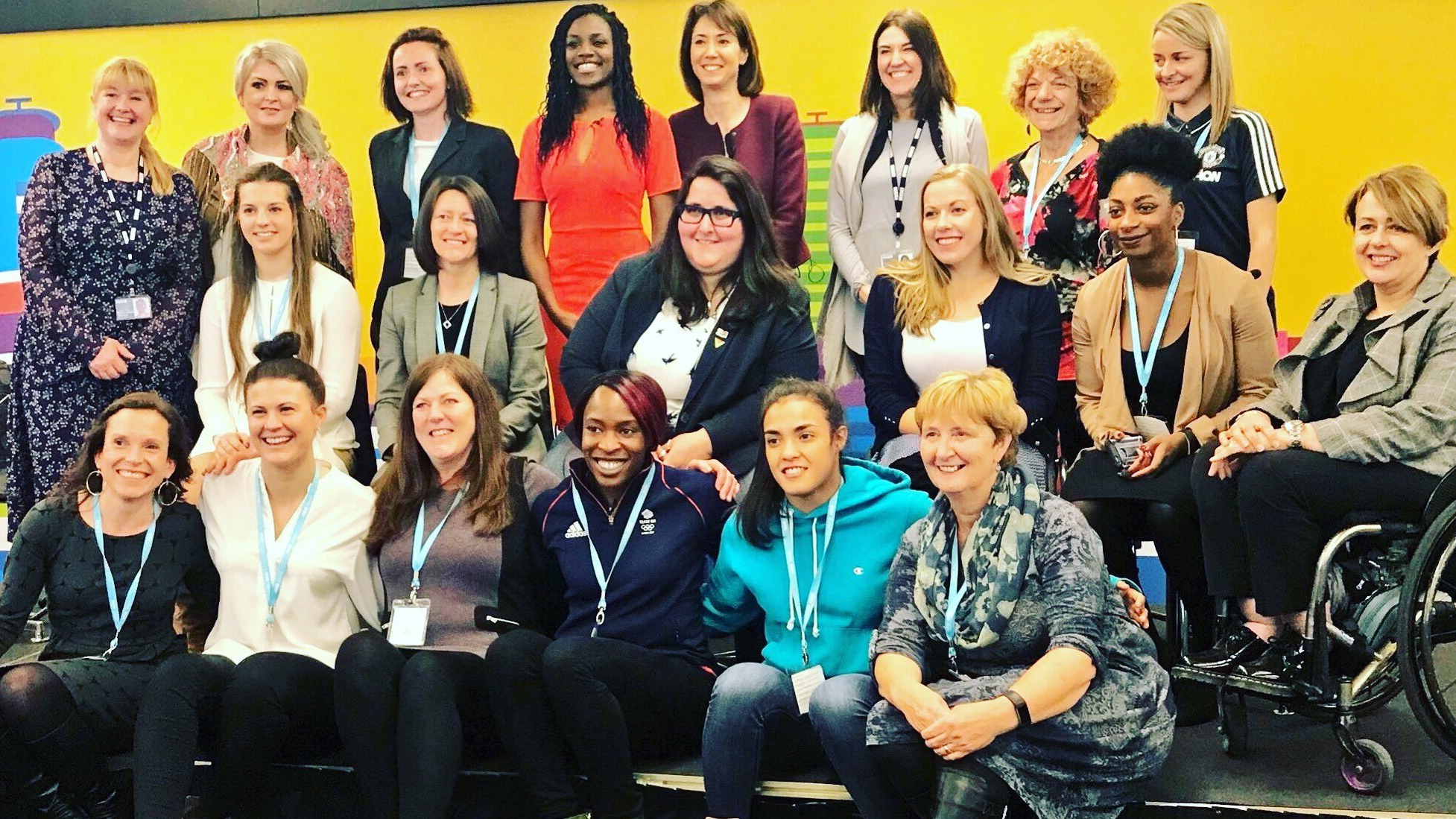 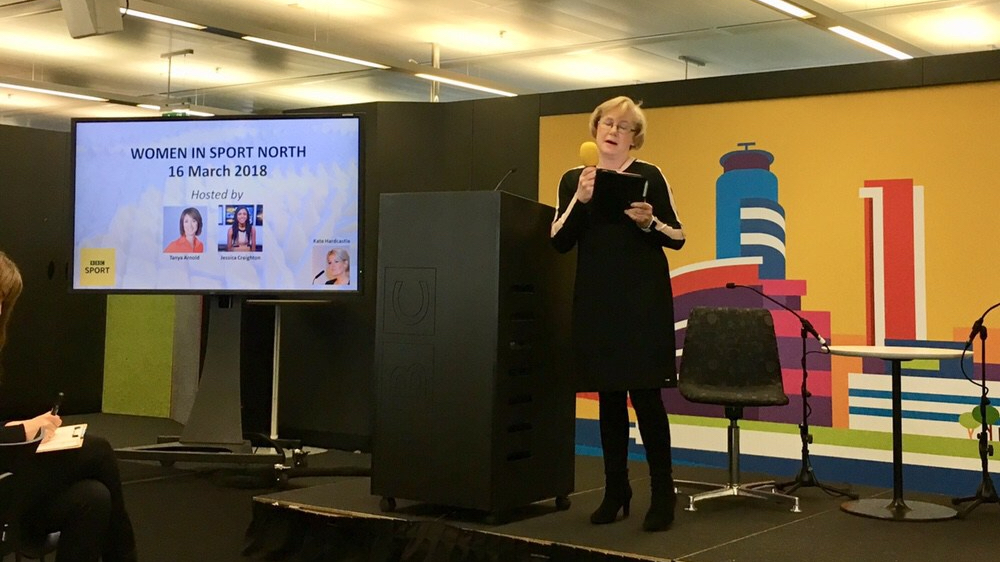 
There was audience participation when Button Lane Primary School and the Manchester United Foundation demonstrated the BBC Supermovers programme. This is online active learning for kids with routines linked to the national curriculum. Teachers can access these for free and they’re a great way to introduce activity into the school day at the same time as helping learning. We were certainly challenged with completing our six-times table whilst performing dance moves!  I’m definitely going to suggest my daughter’s school has a look at Supermovers.
It was great to hear from young sportswomen as well as seasoned athletes. Chelsea Pearce is on the talent pathway and aiming for an Olympic place in three day eventing. Lele Nairne explained what it was like to leave home as a young teen to train at the British Judo Centre of Excellence; she now fights for GB. 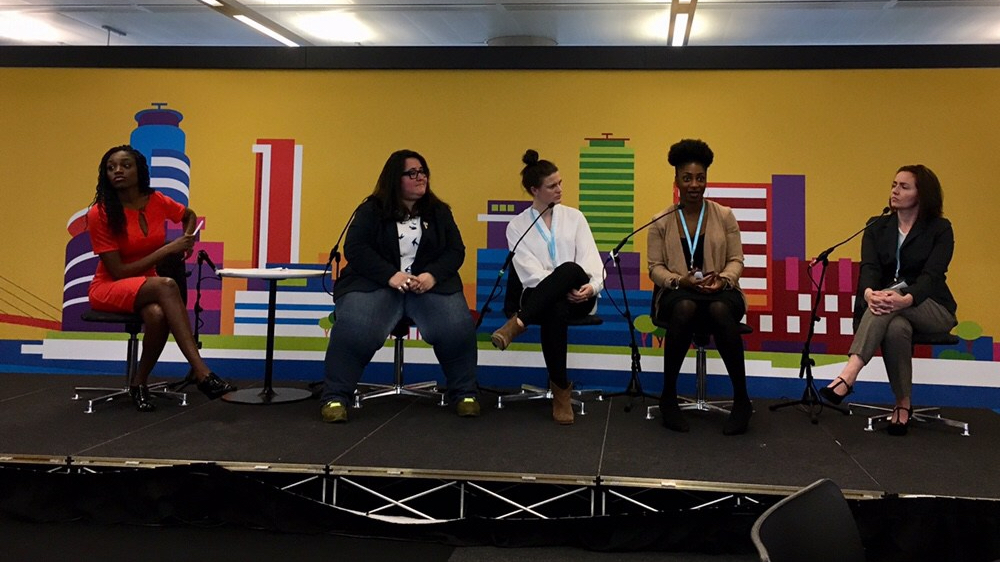 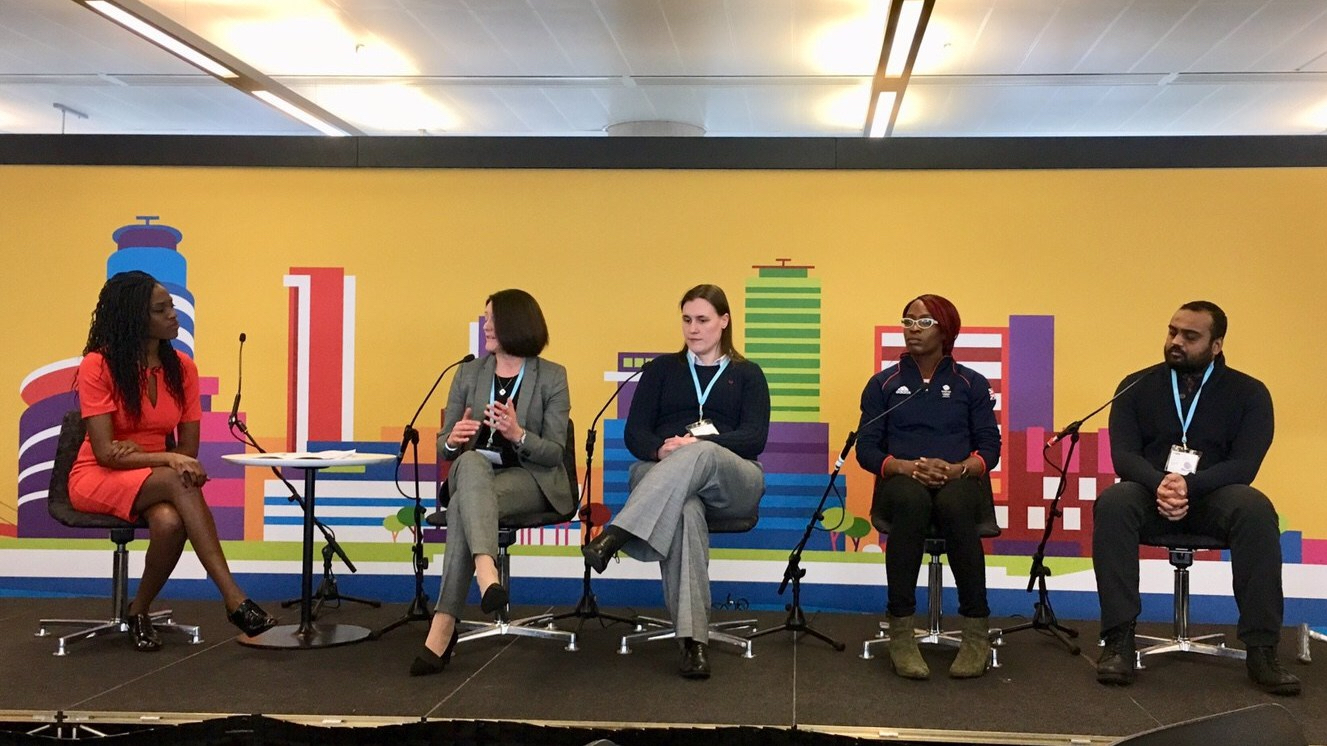 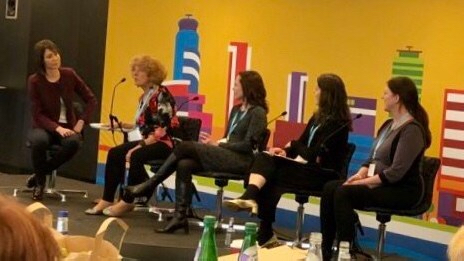 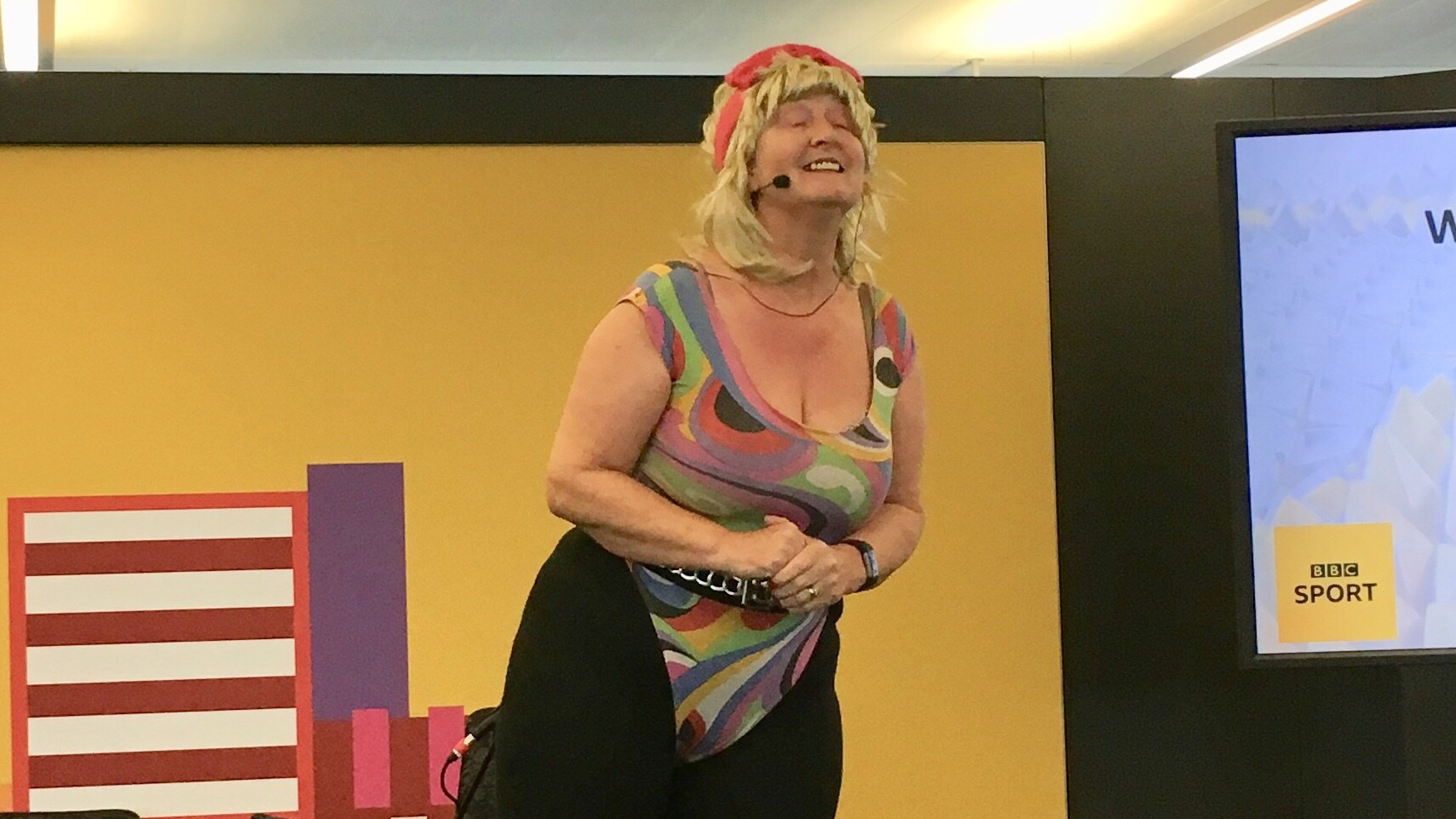 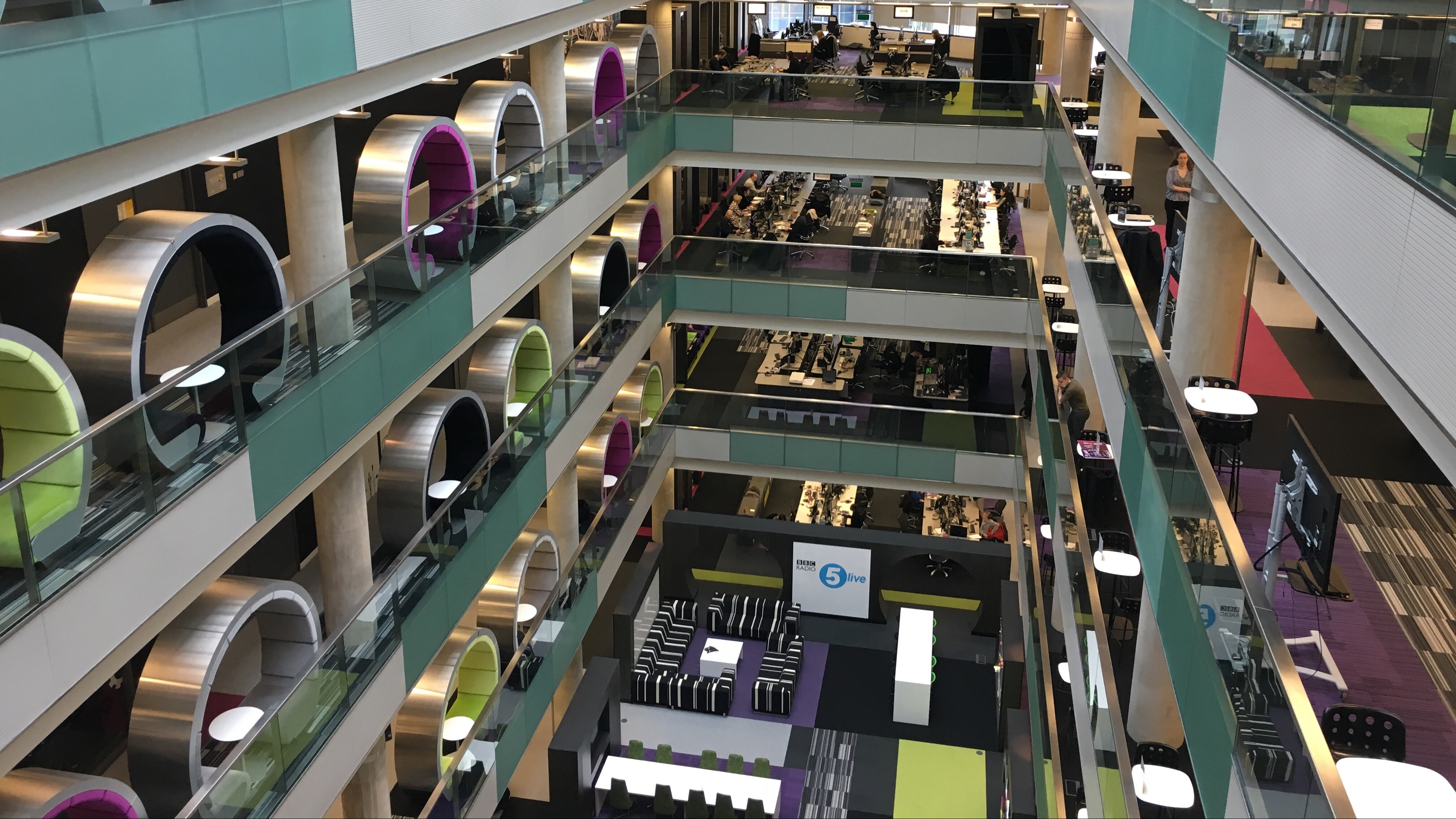 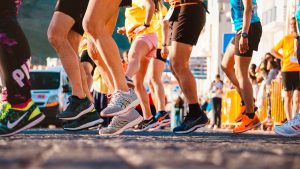 Why do trainers smell so bad and what can you do to prevent the smell from happening? How do you keep your sneakers smelling sweet? There’s nothing like opening the… 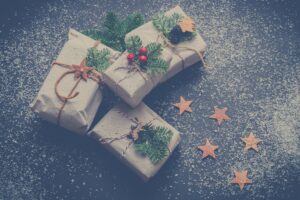 I remember being a young girl at Sunday School and winning a prize in a competition to count your blessings. You simply had to write down every blessing you had…. 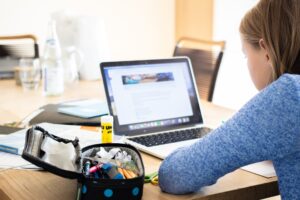 Here we go again with the homeschooling. Like everything in this pandemic it’s not easy but it has to be done. I’m a mother. I worry about my children. It’s… 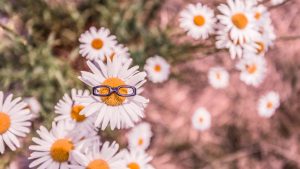 I’m beginning to sneeze already! As soon as March kicks in and the tree pollens start to appear, hay fever can begin to interrupt exercise. If you’re unlucky, the sneezing,…

The common problem of exercised-induced poo. Why does it happen and what can you do about it? You are most certainly NOT alone if you are a sufferer. Listen in… 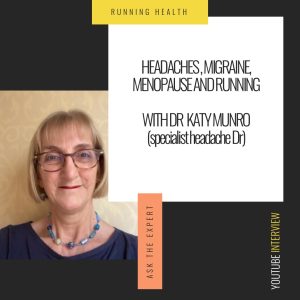 I’ve been asked a lot of questions about headaches and running over the years. Why do I get a headache after I run? Will running make my headache worse? Can…