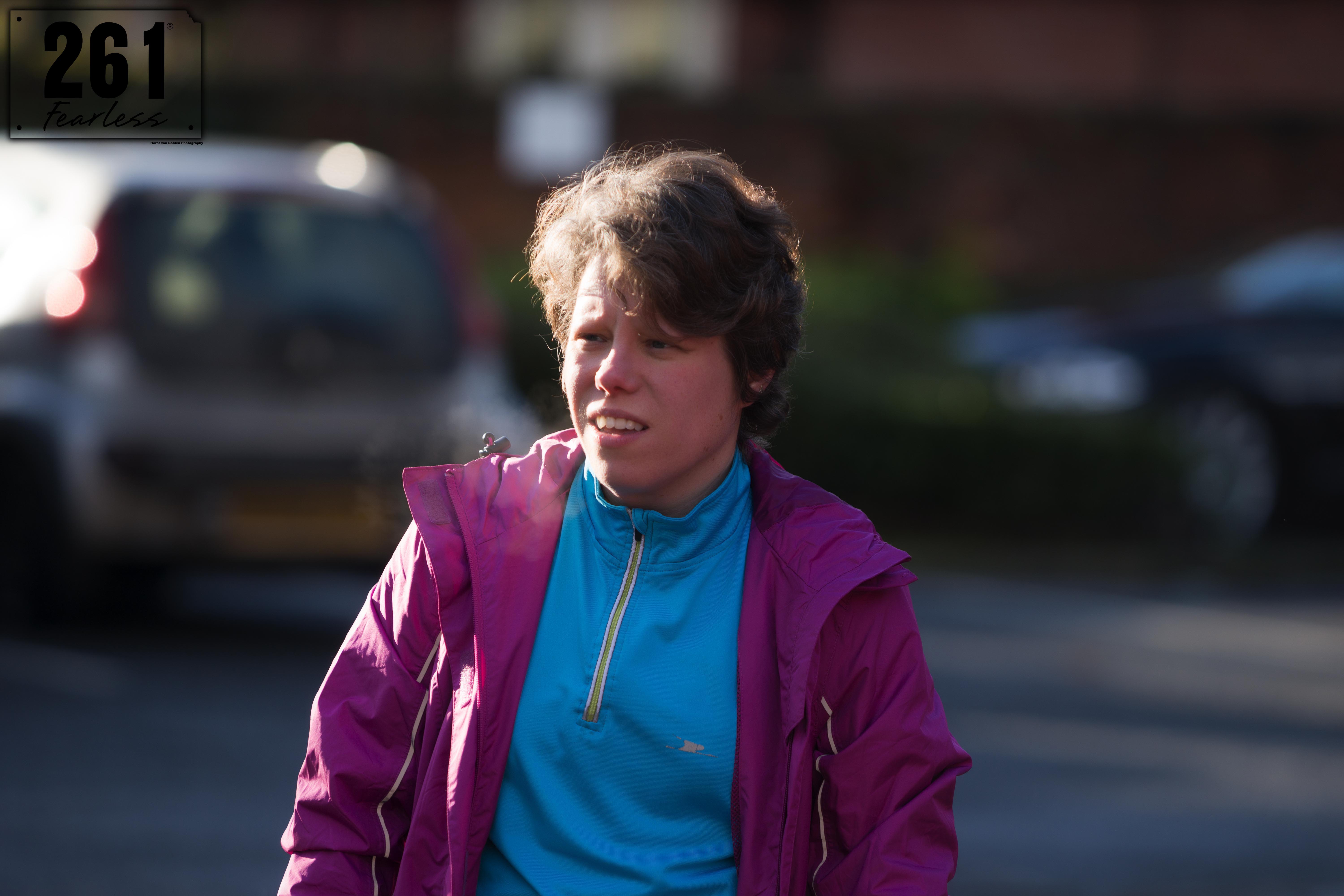 The women I speak to give many different reasons for why they started exercising. For some it’s been a photograph they didn’t like, for others, just the desire to be healthier. For Carol it was an imminent wedding but being diagnosed with type 2 diabetes was the thing that really triggered her health drive. Here she tells me how exercise has done way more for her than just lower her blood sugar.

Tell us a bit about yourself Carol

I’m a 44 year old Admin Support Officer working for a Local Authority in Aberdeenshire. I grew up with a marathon running dad, but never really had an interest in exercise when I was younger. I’ve documented a lot of my fitness journey on my blog which you can read here. I am also a qualified jogscotland Jog Leader and have recently trained as a 261 Fearless Coach.

I started running back in 2009 after my then partner proposed. I really wanted to shift some weight so I could look good on my wedding day. I knew that being active would help with the weight loss.

I’ve tried swimming, cycling, badminton, zumba, yoga as well as various gym classes. Whilst I do enjoy all these other activities, running has been the one that I’ve kept up for the longest time and the one I get the most satisfaction from. It can be whatever you want it to be. It also means I can get out and explore new places. It’s very therapeutic.

I’d say it’s been my weight. Whilst I was doing a fair amount of exercise I didn’t seem to be shifting any weight, then in October 2015 I was diagnosed with Type 2 Diabetes. I was over 12 stone at this point (bear in mind I’m 4ft 9inches). I started to pay more attention to what I was eating and although initially on Metformin I’m happy to say that I’m off all medication but still have to keep an eye on what I’m eating. I now weigh in at around 8.5 stones. This has had a dramatic effect on my running. Not only do I find it easier to run I can now run faster too. 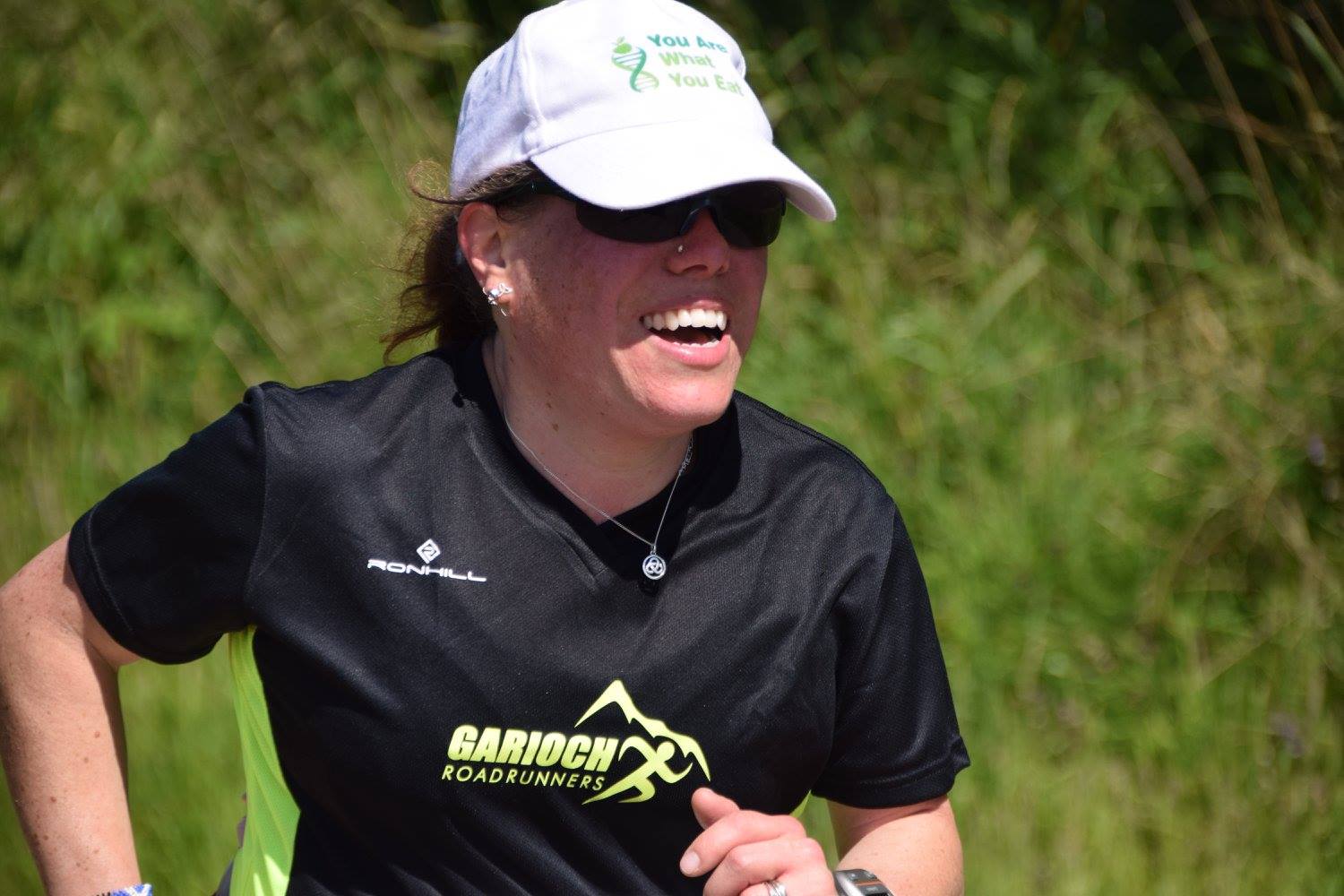 People have generally be very supportive, although I’m sure some of my friends don’t quite understand why I would want to spend most of my free time training and racking up the miles. I got a few comments from passers by when I was heavier, but I just ignored those.

When I first started to lose the weight after the diabetes diagnosis, I had no idea what I was capable of. I decided I would have a go at trying for new personal bests at each distance. Each one came tumbling down, the biggest difference being my marathon time which previously was over 7 hours and is now 5 hours 49 minutes. I don’t think I’m quite done yet though as I’m still getting fitter and faster, so I’m sure there is more to come. I’ve even completed my first ultra marathon and will be running my second one later this year. 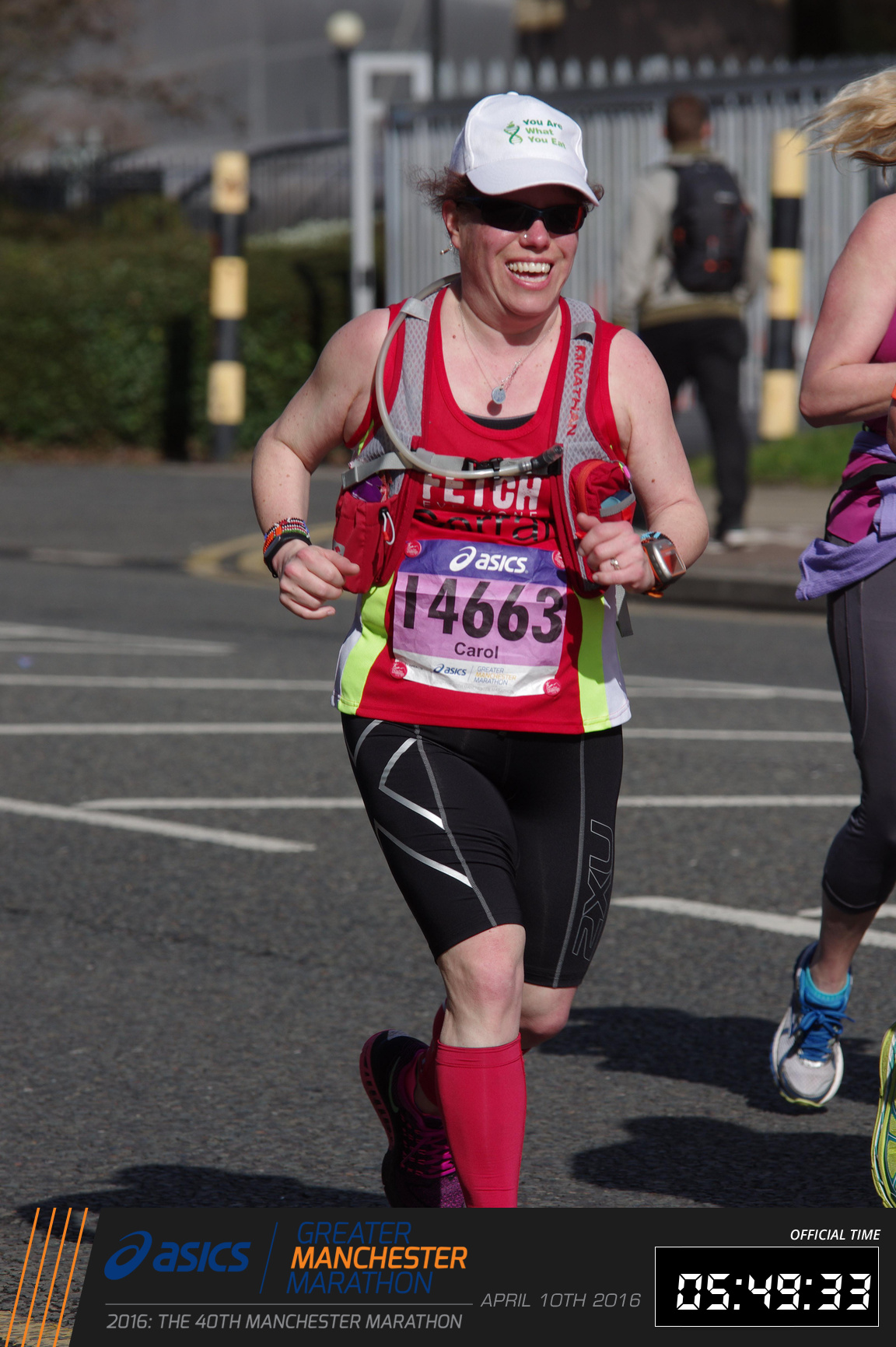 I find that being active is a big stress reliever. Not only does it lift my mood, but it helps with self confidence and gives me a general feeling of wellbeing. It’s also brought me a great circle of friends so there is always someone willing to do a couple of miles with you when you just can’t quite motivate yourself to get out the door alone.

The advice I would give is to try any activity that you think might be fun and ask a friend to go with you if you’re a little nervous of going it alone. Group activities can be really supportive and encouraging, especially for those who are taking the first steps towards being active. 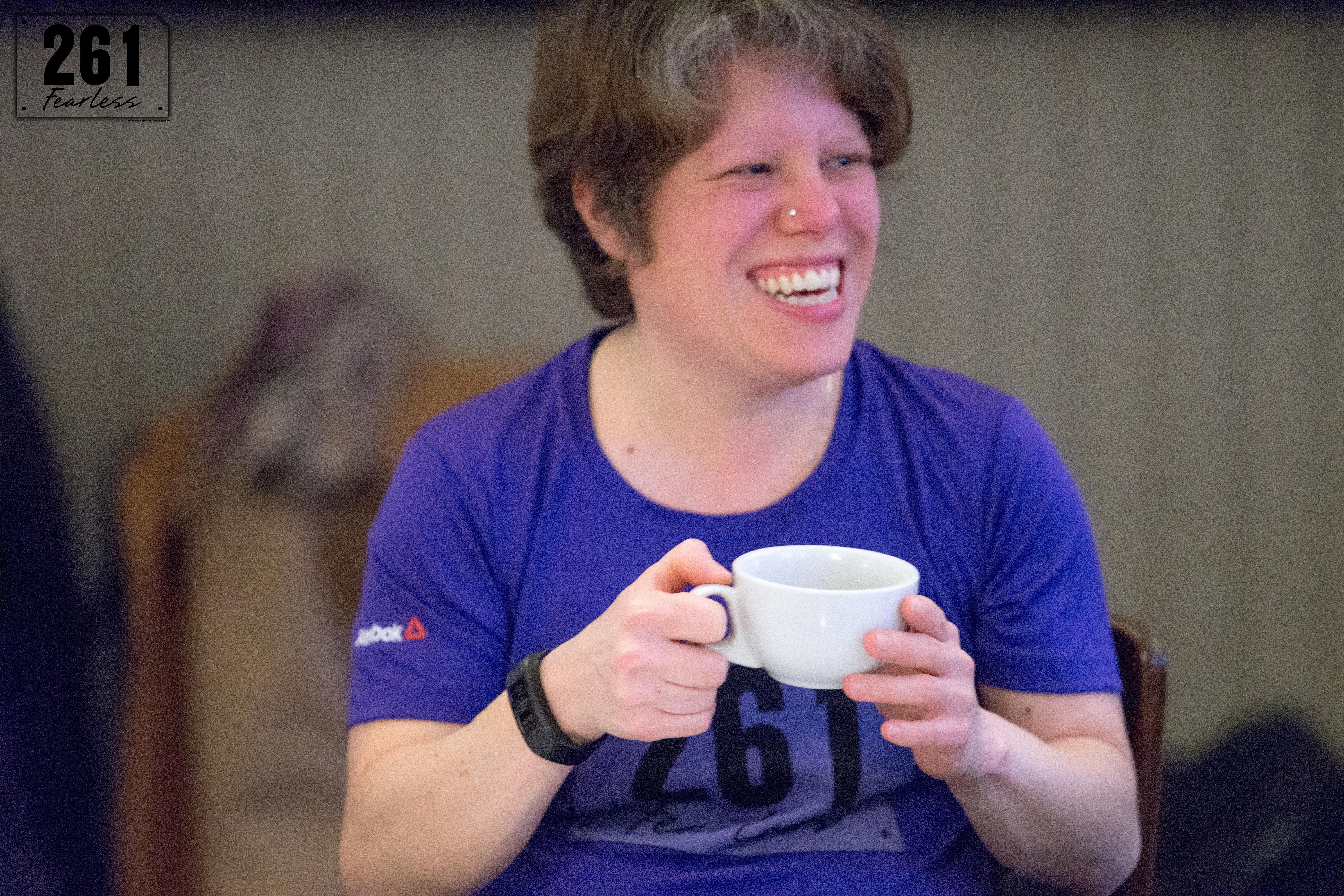 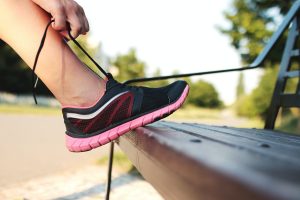 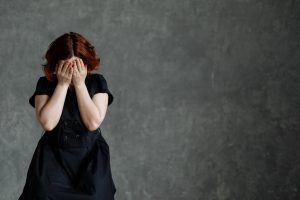 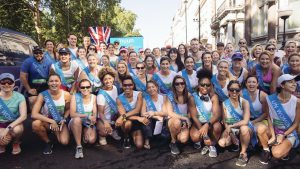 On Sunday I ran the Virgin Sport #British10k as part of the #Westminster100 team. It was a very special morning so I wanted to share it in a blog. 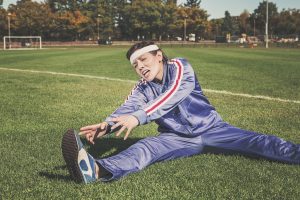 Be honest with yourself, are you a runner who could probably benefit from doing some strength and conditioning? Do you struggle to stay motivated to do it? Are you recurrently… 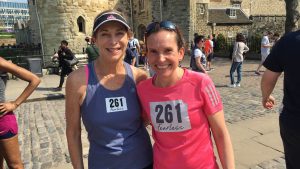