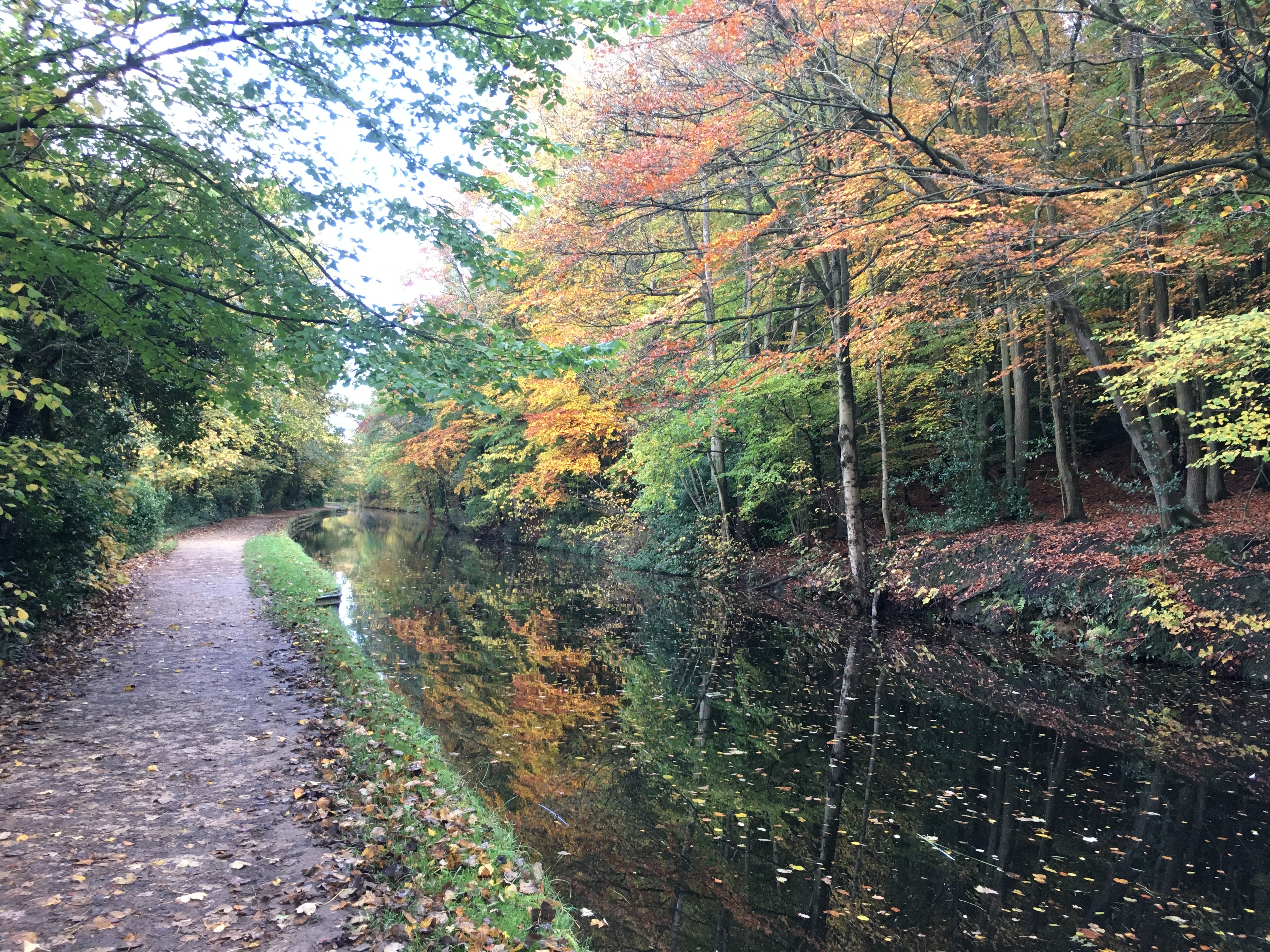 I’ve really been enjoying exploring new running routes recently. It’s helped so much to keep running interesting and fresh. During the lockdowns I’ve found lots of new footpaths and routes locally. One reason I love running so much is that you can grab opportunities to pop on your trainers and explore new places.

My daughter was attending a dance audition in Shipley, near Leeds, so I found myself with three hours to fill. A quick look at the map showed me that the dance school was right on the Leeds & Liverpool canal – perfect! I figured I’d just run in one direction for an hour and then turn around and run back.

The Leeds & Liverpool canal is 127 miles long and is the longest canal in Britain. I’d seen lovely photographs of it when my friend Jo Moseley (@Healthyhappy50) had paddle boarded along it for her #PaddleboardTheNorth challenge. I was looking forward to some flat running for a change too. My aim was a slow run to just enjoy the scenery. The plan also came with the bonus that I couldn’t get lost!

The first thing I discovered was that I should have worn trail shoes! I was sliding around all over the place on mud and fallen leaves. This was a minor thing however as the autumn colours and reflections in the water were just stunning and far more important than my choice of footwear. I joined the canal in the centre of Shipley but it wasn’t long before it left the town and headed into woodland and then into open land.

Although my photos are empty, the canal path was busy with people out enjoying the glorious autumn day. I made it my mission to greet everyone. Walkers, runners, cyclists and dogs all got a cheery hello … and almost everyone replied too! I was literally loving every step. I thought I’d run 5 miles out and 5 back but I didn’t want to stop at 5 as it was just so nice so I made it 6 miles instead. Isn’t that often the way with running? Once you’re out you think you might as well just go a bit further than you’d planned.

I had my trusty Ultimate Direction hydration vest. I had plenty of fluid with my bottle full of my favourite 33Fuel energy drink. The vest also has space for my phone, purse, car key and rain jacket. And I still don’t feel as if I’m wearing anything when I run with it! I also rather wonderfully discovered some Go Bites in the pocket which I munched at the half way point. As you can see, the sun came out and it was rather hot!

I honestly just loved every step of this run. There was no pressure on me. I had loads of time and no set pace or distance. There was lots of human interaction which is such a treat at the moment. My mind could wander free and there was so much to look at – ducks, swans, boats, locks, woodland, bulls and sheep in fields and of course a good nosey at all the houses alongside the canal too.

Such a joyful run. It’s just as well I enjoyed it because my daughter passed her audition and once lockdown is over she’ll be spending plenty of afternoons at the dance studio as part of the Yorkshire Elite Associates. I look forward to exploring more of the canal and running along it as the seasons change.

Is there a canal near you that you enjoy running along? What do you like so much about it? Any tips for the best parts of this canal to run along? I was thinking of taking the train into Leeds and running back to Shipley next time.

Episode 5 of my Active Health Podcast is all about stitches. What actually are they? How to avoid them and what to do if you get one whilst your exercising…. 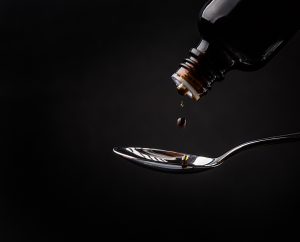 Last week’s question covered why and how we cough, now let’s consider how to stop coughing. What can you do to ease a cough when your ribs are aching and… 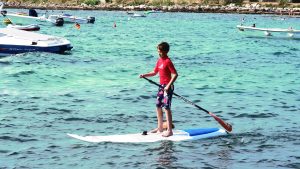 I’m a big advocate for #activekids. I really encourage my own children to take part in all manner of exercise, from family walks through to formal sports coaching.  I spend… 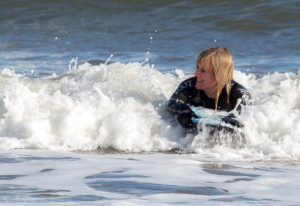 I’m excited to introduce you to Jo Moseley who has been such an inspiration to me with her regular postings on social media. She has such a thirst for… 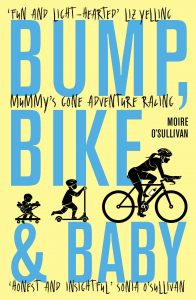 I’m really excited to host adventure racer and author Moire O’Sullivan. She is on a blog tour to celebrate the release of her new book  Bump, Bike & Baby –…