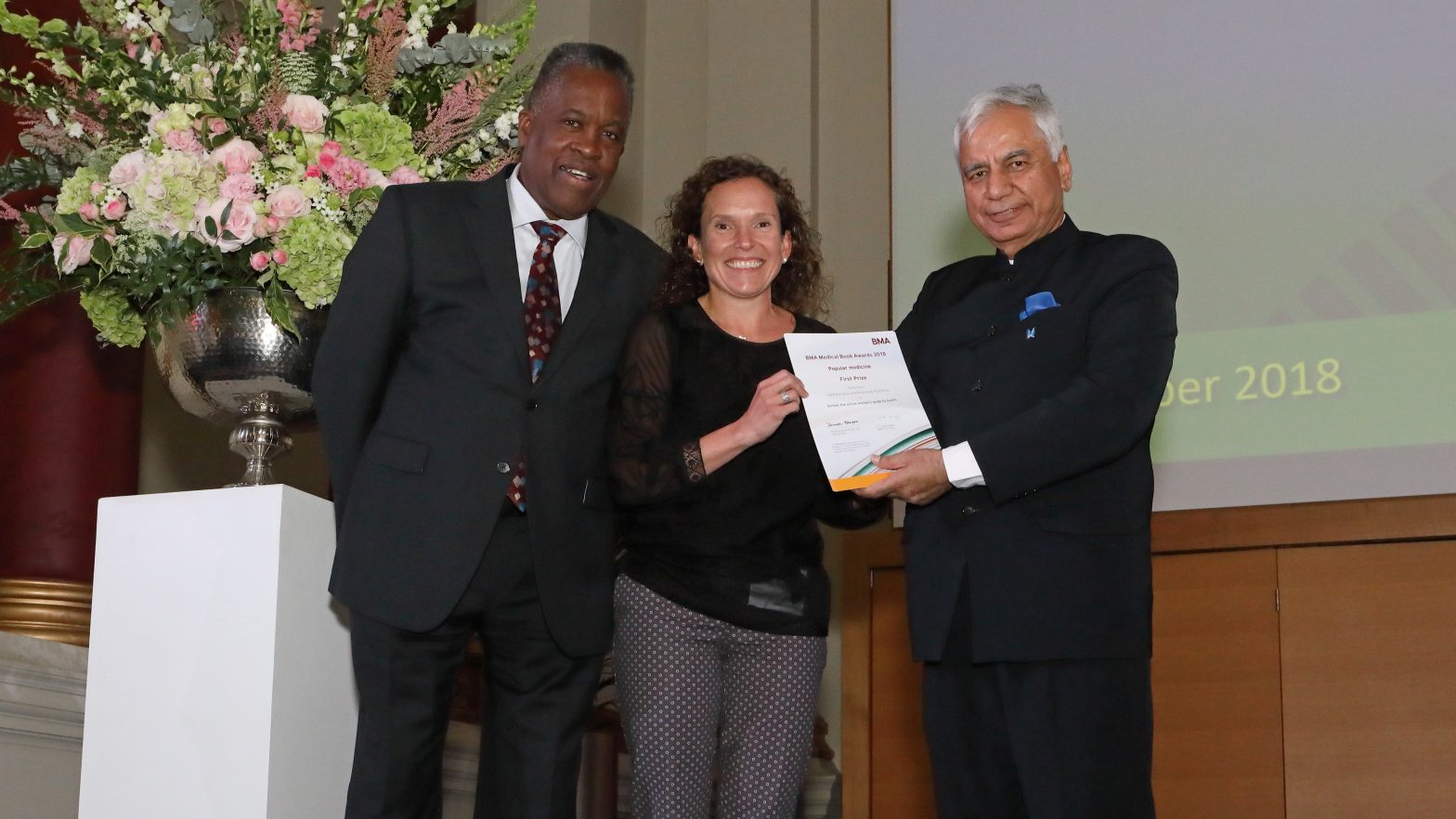 The BMA Medical Book Awards are awarded each year to ‘recognise outstanding contributions to medical literature’. There are twenty categories and a book can only be entered into one category. Sorted was submitted by my publisher, Bloomsbury, into the Popular Medicine category which is for clinical books aimed at the general public. Over 600 books were submitted and there were around 400 reviewers, those attending the event had all been short listed and on the evening, first prizes in each category and special prizes were announced. 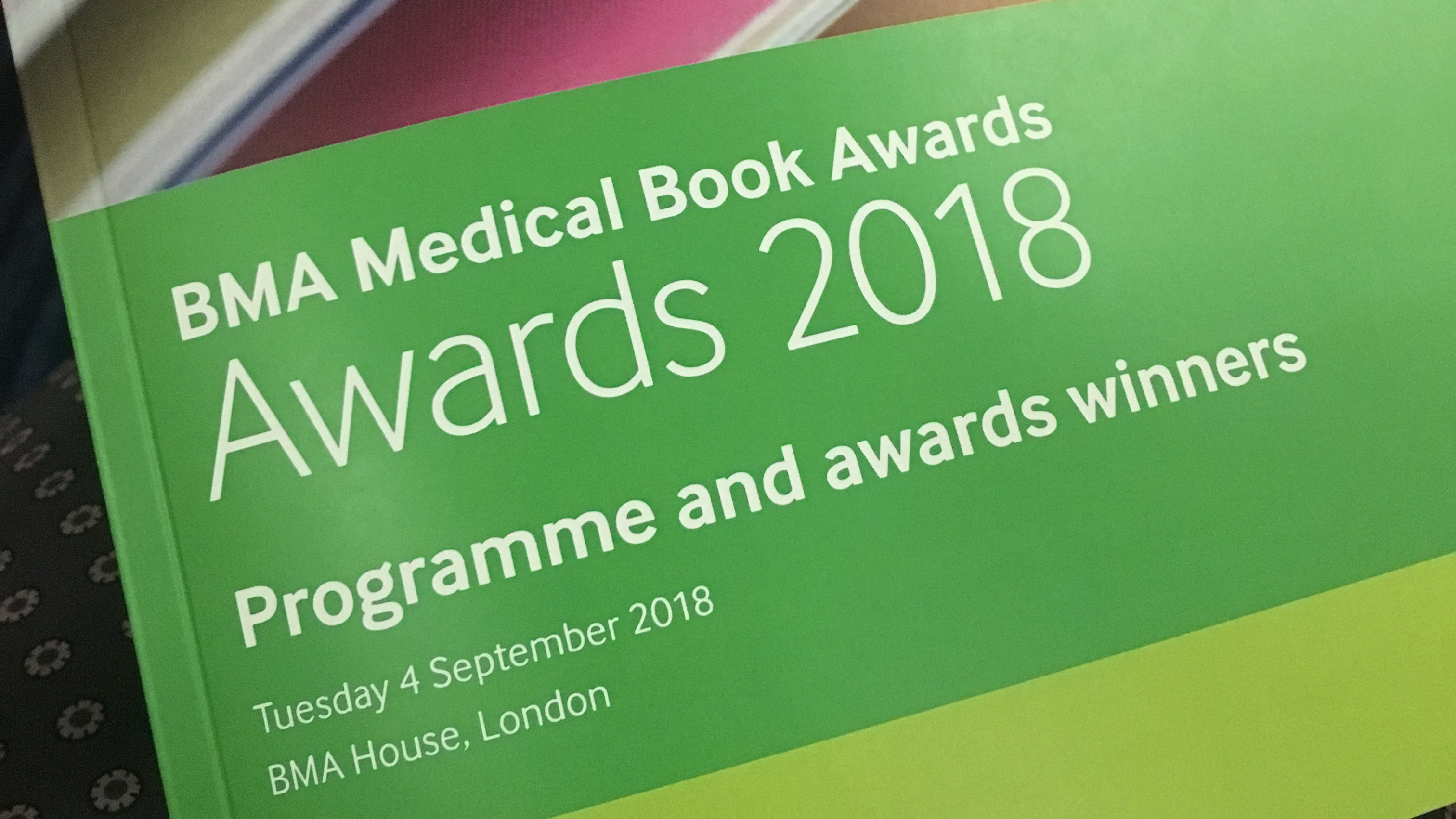 The event was held at BMA House in London. I’ve never been before and it’s a stunning building. My publisher Charlotte and I enjoyed a drink in the courtyard before going into the Great Hall for the awards. 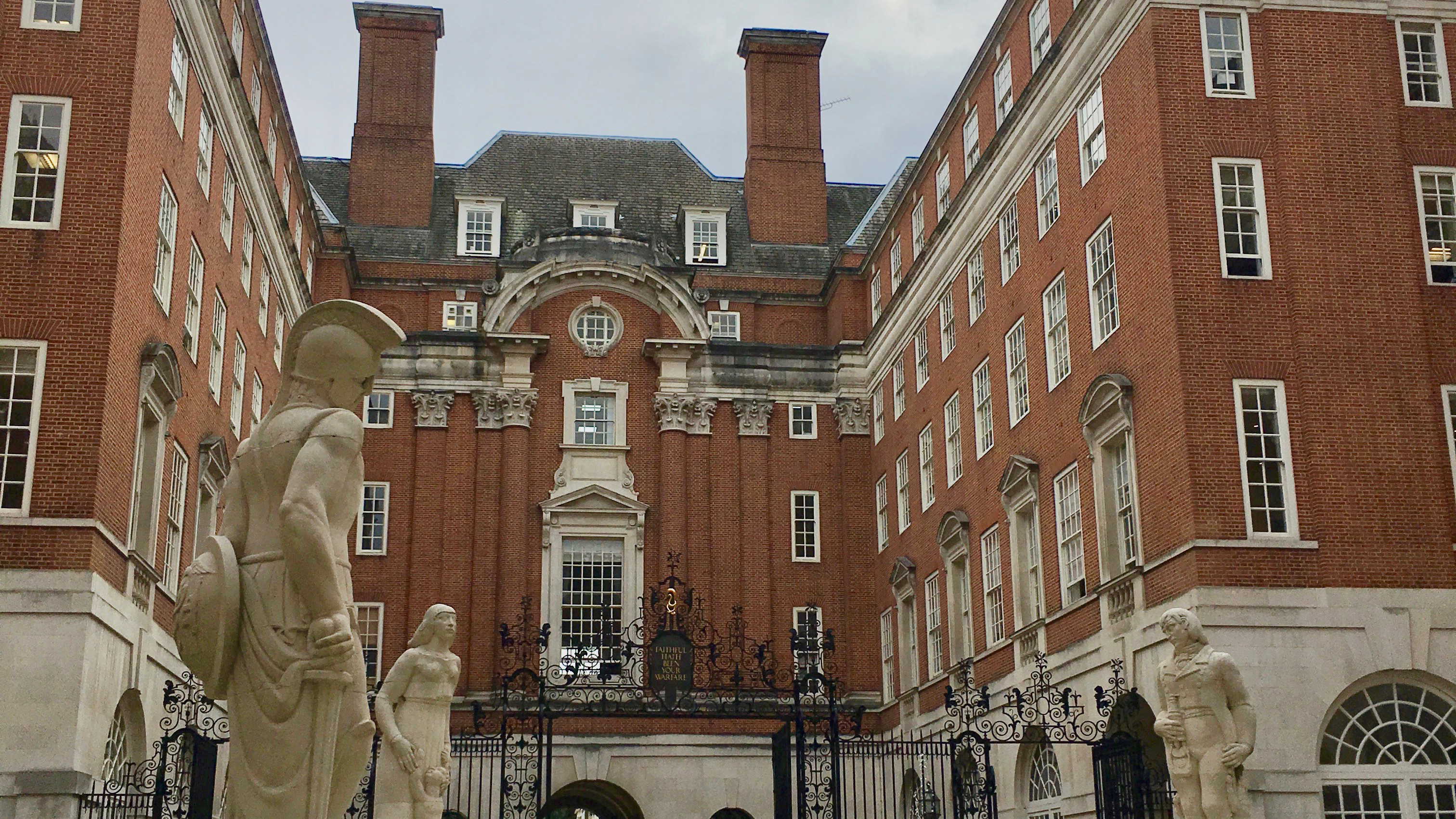 You can see a full list of the award winners and highly commended books here. There were so many interesting titles and I’ll definitely be seeking a few of them out for my own reading. Huge congratulations to everyone, especially to the Oxford Textbook of Sleep Disorders which won the top prize of BMA Medical Book of the Year!
Writing a book is a challenging process and it was nice to be surrounded by people who had all been on that journey. I know that getting to that point of publication can’t have been easy for anyone in the room. To be there on a short list was honour enough for me and I was really not expecting to win in what was a category full of important books. 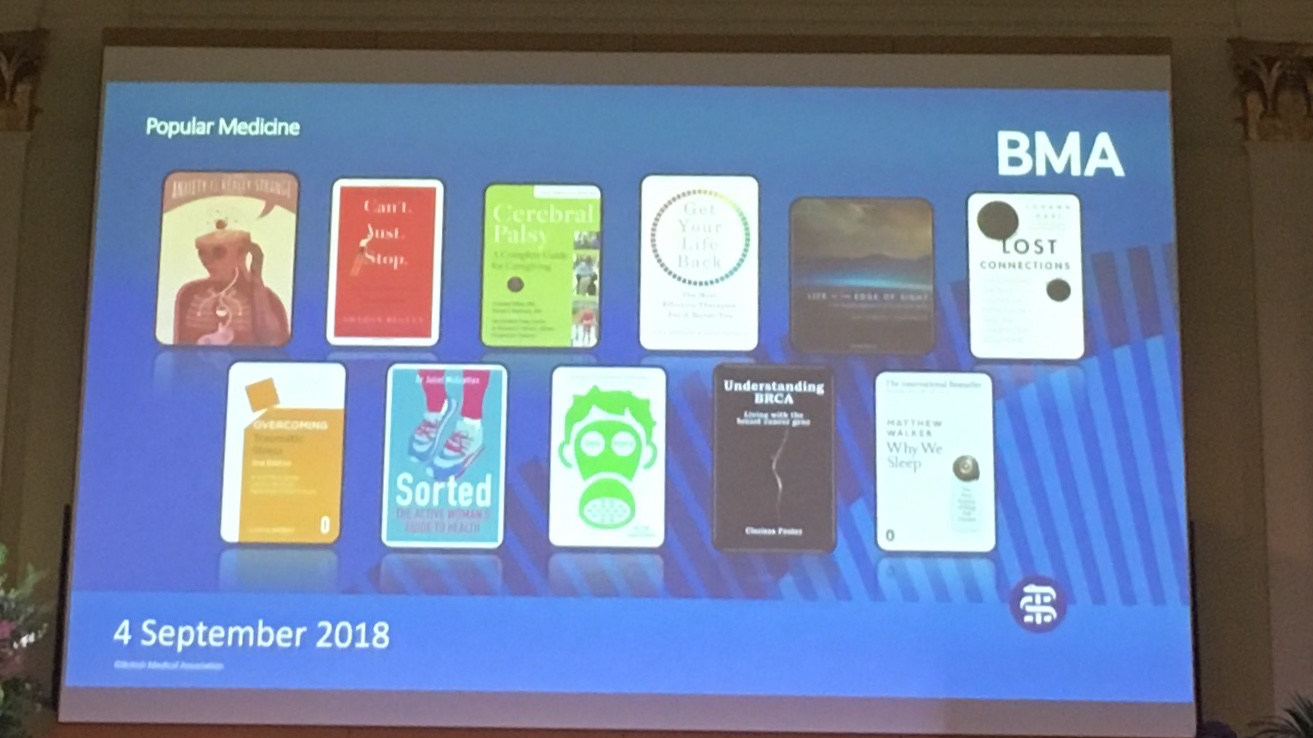 When Sorted was announced as the winner, the reason given was because the reviewers felt that the book was ‘relevant, extremely well presented and exudes the enthusiasm and encouragement the author wants to share with her audience’. I was overwhelmed but managed to make my way to the stage to collect my award from BMA President, Professor Dinesh Bhugra.
So, I now have a lovely certificate but best of all, the honour of a highly regarded, peer-reviewed award. It means so much to me. There was no opportunity to make a speech (which is probably just as well as I would have cried and rambled on for ages) so I’ll use this space to thank Bloomsbury for believing in me and giving me the opportunity to write Sorted, my family and friends for making it possible and most importantly the women who gave their expertise, told their stories and shared their personal health issues to help other women get and stay active. Without them there wouldn’t be a book so I’m accepting my award with an image in my head of all of them standing alongside me. Being active is life-changing and everyone deserves to experience the benefits it can bring. Barriers can be hard to break down and it’s easier if we do it together. 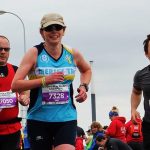 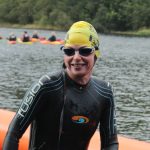 If you’ve read and enjoyed Sorted, I would be so grateful if you could leave me a review on Amazon.
Featured image: BMA Library 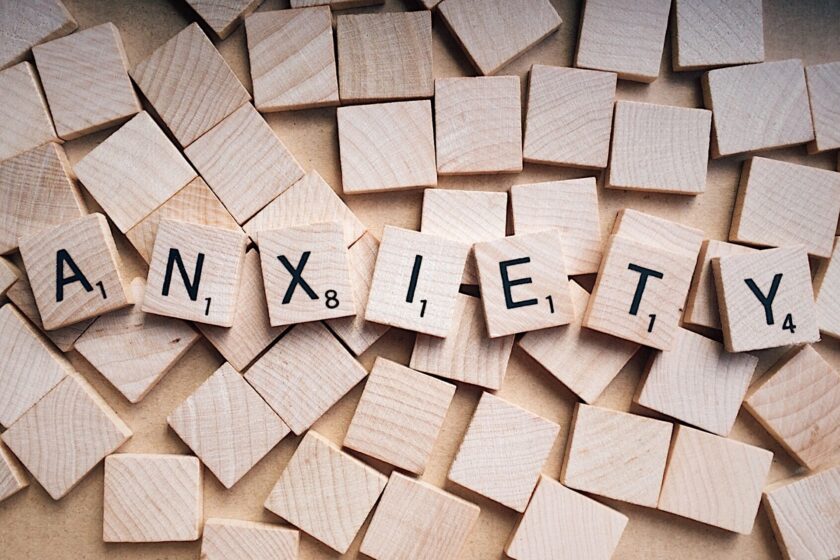