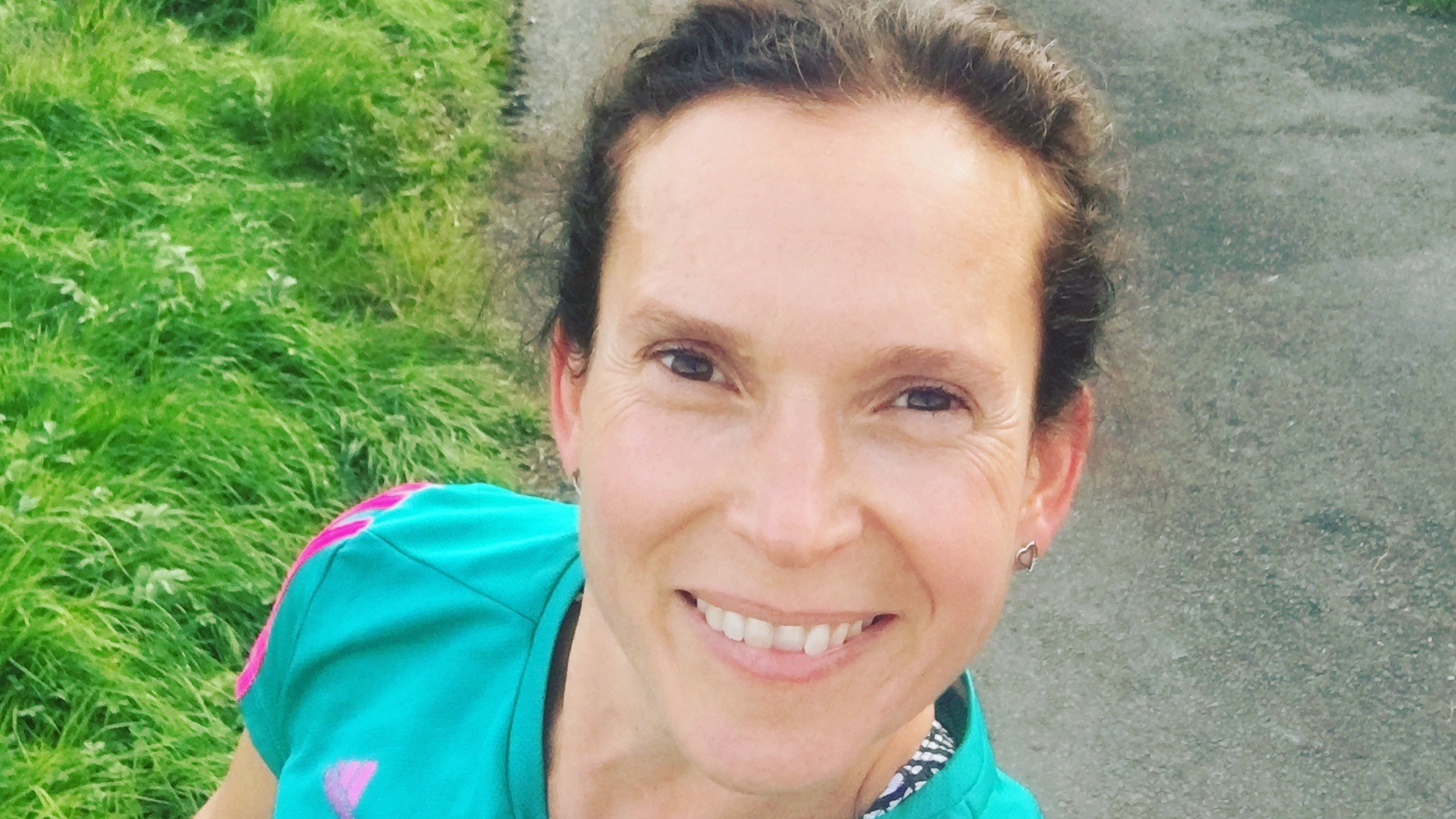 When I’m choosing a challenge I just have to find something that catches my eye and makes me say, “Oooo, I fancy that.” I never quite know what I’m looking for but when I see it I know it’s the one!
Rewind six months when I saw my fab friend Mirka Moore at Fitness for Mamas post that she was going to run the Malaga Marathon and I instantly thought it sounded like fun. Mirka and I have been friends for a few years and I’ll always be grateful for her generosity and advice when I was setting up my blog. We’ve championed each other through a few marathons online and met in person at the Running Awards but despite wanting to, we’ve never actually run together. This seemed like the perfect opportunity. Add to this, the fact that it’s an eternity since I had a ‘girls trip away’. I was soon on the phone to my friends and four of us were booked to head out to Malaga to run and meet up with Mirka.
I’ve never run a marathon in December. I love doing one in the spring because it keeps me motivated to run during winter. When I ran the Reykjavik marathon one August it was a bit of a disaster as my long runs were when the kids were off school and it really didn’t go to plan. I figured a December one could be good as the weather wouldn’t be too appalling for the long runs and apart from half term we would be in our usual routine where I can juggle training times more easily. 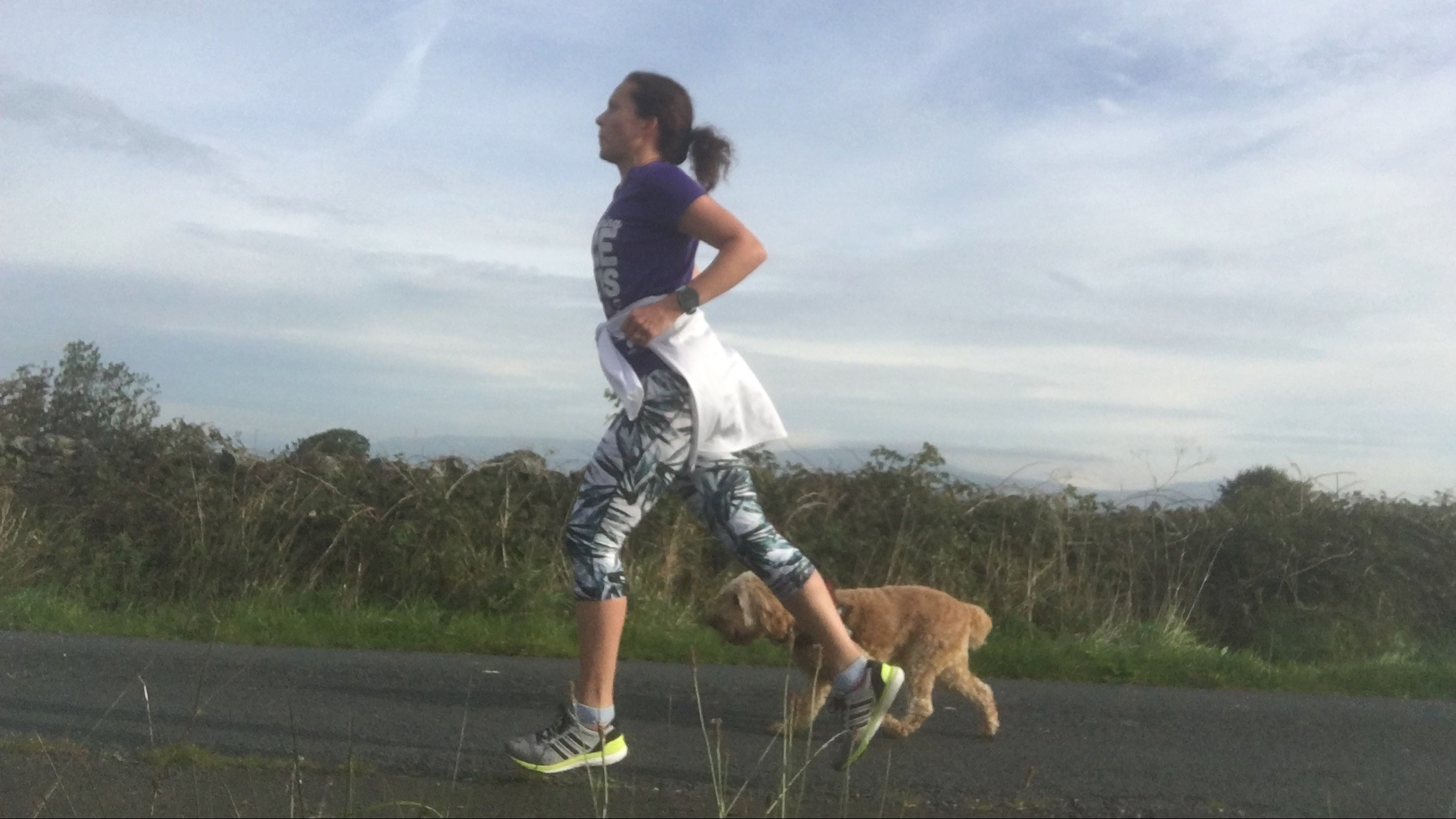 I never had any intention of training for a PB. This was going to be all about having a good time. I wasn’t going to put any pressure on myself, life is busy and there’s plenty of that from other sources! I did however want to train properly because I’ve learnt that you just can’t mess with the marathon distance. It’s hard and if you’re underprepared then it’s even harder. 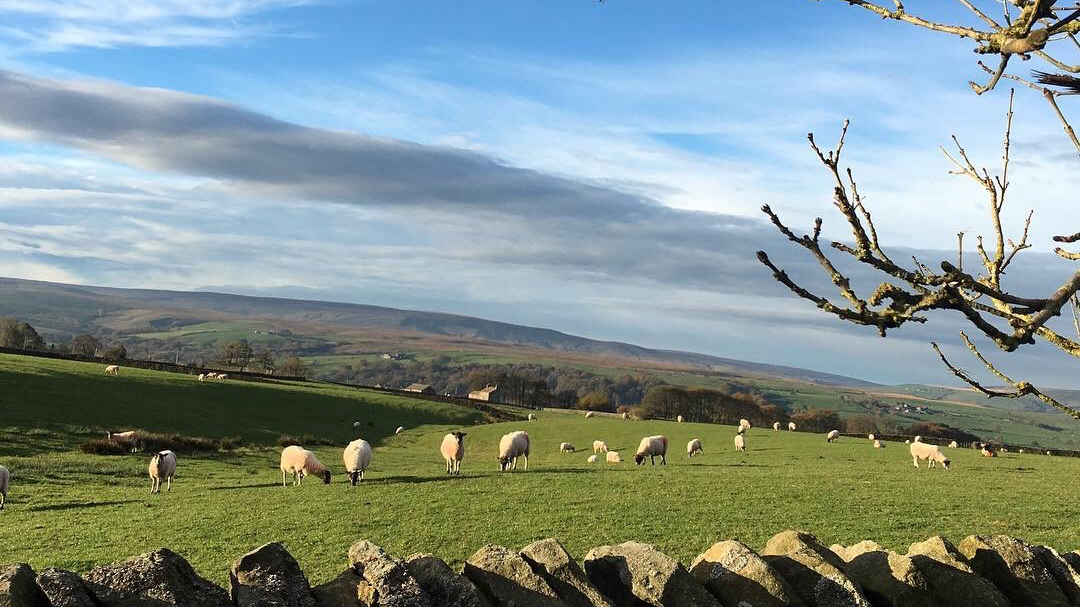 I’ve actually really enjoyed the training. Apart from one of the long runs when the scenery was stunning but I felt I was running through treacle for 17 miles, it’s been ok. It’s been fun looking back at the photos and run selfies for this post. I didn’t follow a plan this time, just gradually built up the long run, culminating in a very hilly, windy 19 miles which should prepare me for a flat, mild 26.2 in Malaga. I’ve done a couple of other shorter runs each week, trying to add in some faster sections. There’s plenty of hills on most runs around here but I’ve only done one or two specific hill training sessions – mainly because the dog hates it and I have to run with her because there’s no time for a run and a dog walk – and let’s be honest because they hurt and it’s easier not to do them!

I’m fuelling myself with Go Bites from Go Faster Food and they’re working well for me. I was keen to do this because they’re yummy but also because last time when I flew with hand baggage only to a marathon, my gels took up the entire plastic bag that you have to put your fluids in. It took some discussion with the security guard to allow two bags so I could take my contact lenses, deodorant and toothpaste! 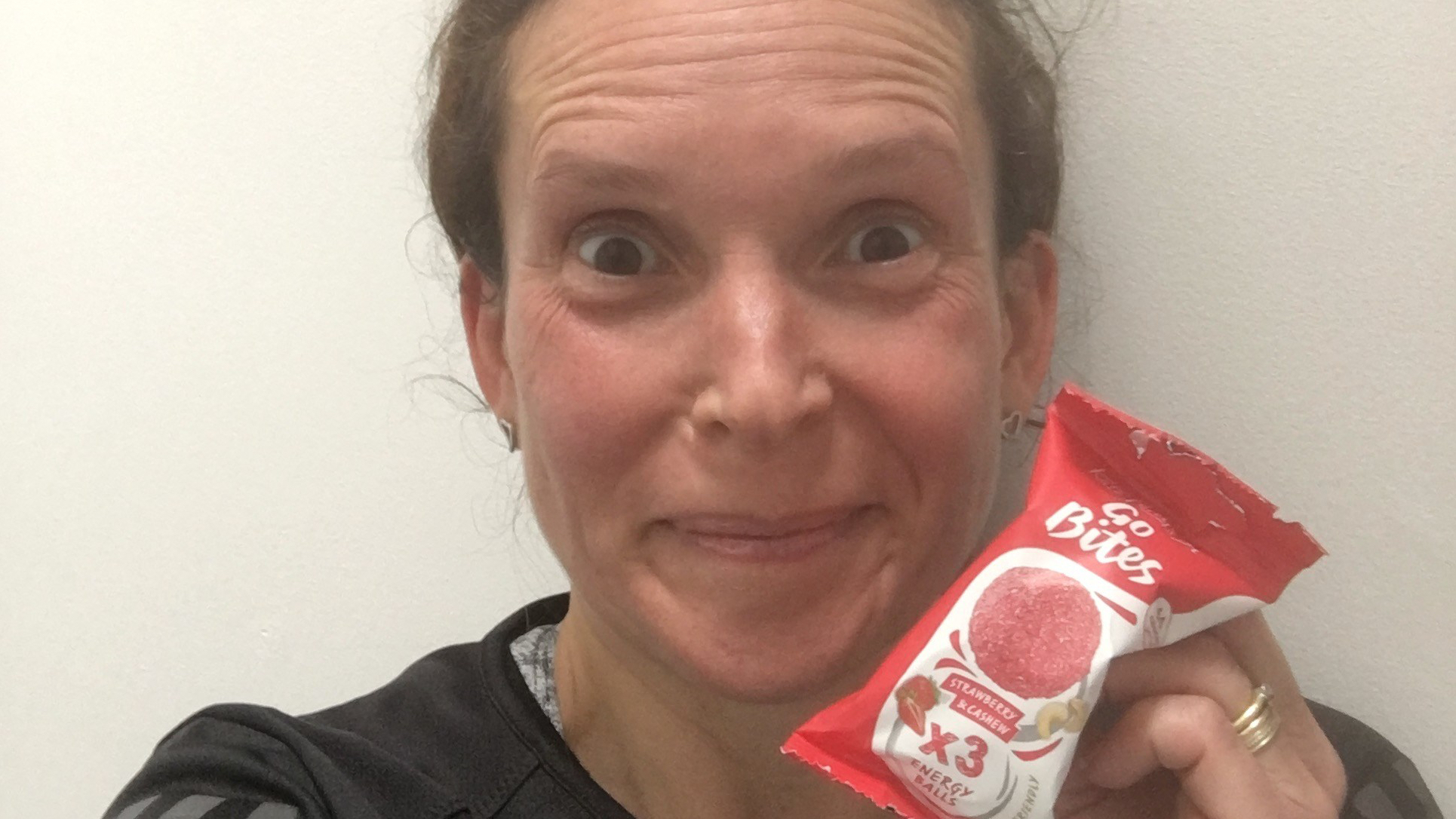 So, apart from the fact we can’t seem to get the race guide in English and we’ve been told that getting to the expo to collect bib numbers using public transport is harder than running the marathon, I think we’re ready. The child and dog care arrangements probably need their own manual too but the McG team is taking the slack and I’M OFF TO MALAGA WITH MY GIRLS TO HAVE SOME FUN ….. oh yes, and run a marathon while we’re there! 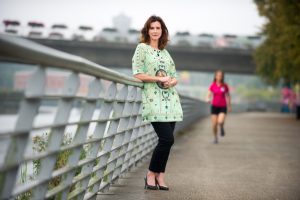 I love solving a problem, I get real satisfaction from finding a solution to challenges that face me. When I met Yvonne Brady an Irish business woman she took my… 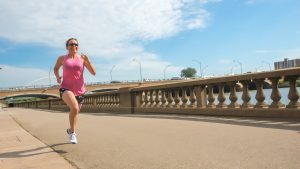 I love hot weather. I’d definitely rather be hot than cold. But when it comes to running, this kind of heat wave can certainly throw up some challenges. There are… 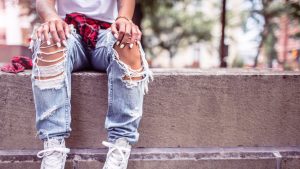 Questions, health niggles, uncertainty; friends and family often ask me things about their health. They usually start with an apology, “Sorry, I know people must ask you things all the… 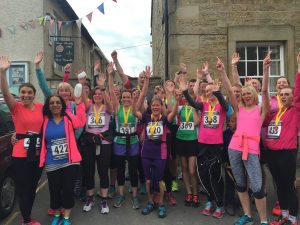 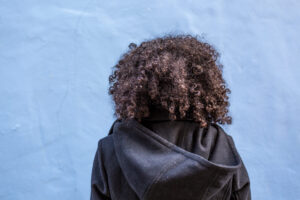 This time last year BBC Breakfast ran their brilliant menopause coverage which increased awareness, educated and informed the public on this important topic. I made a contribution and visited the… 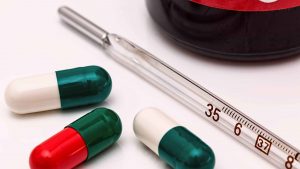