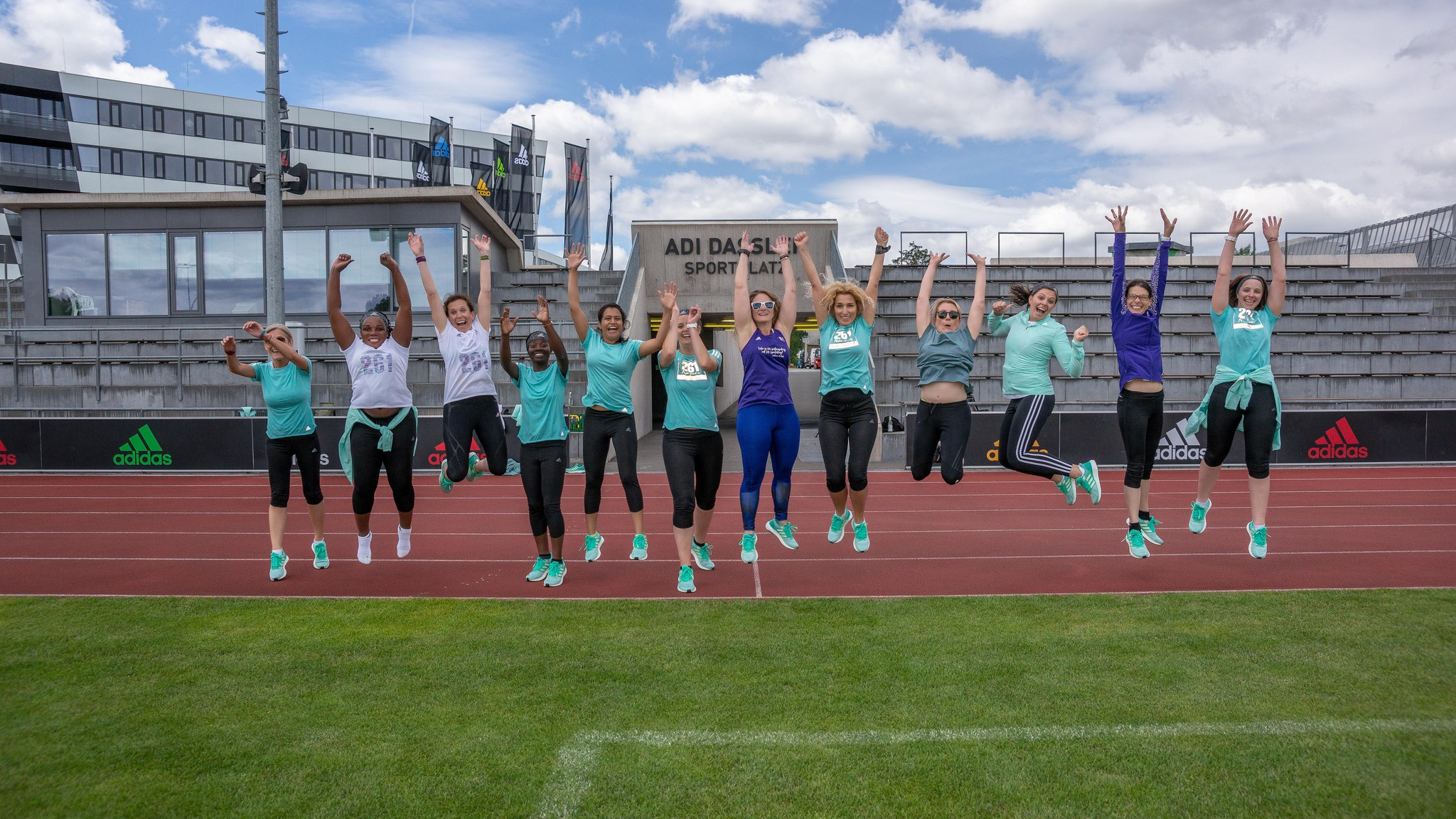 I’m just back from a four-day trip to Germany with 261 Fearless. I feel a little stunned, I’m trying to digest and process all that took place during this trip, both for me personally and for 261 Fearless. I’m the Women’s Health Lead and a Master Coach for this global women’s running network. This means I get to share my passion for helping women learn to run and my expertise in women’s health with candidates who want to become coaches and start their own 261 Fearless running clubs. It’s a perfect fit!
I’ve taught on many of the Train the Trainer courses over the last few years but this one was a little different and it’s left me with a brain literally exploding with ideas, possibilities and questions. 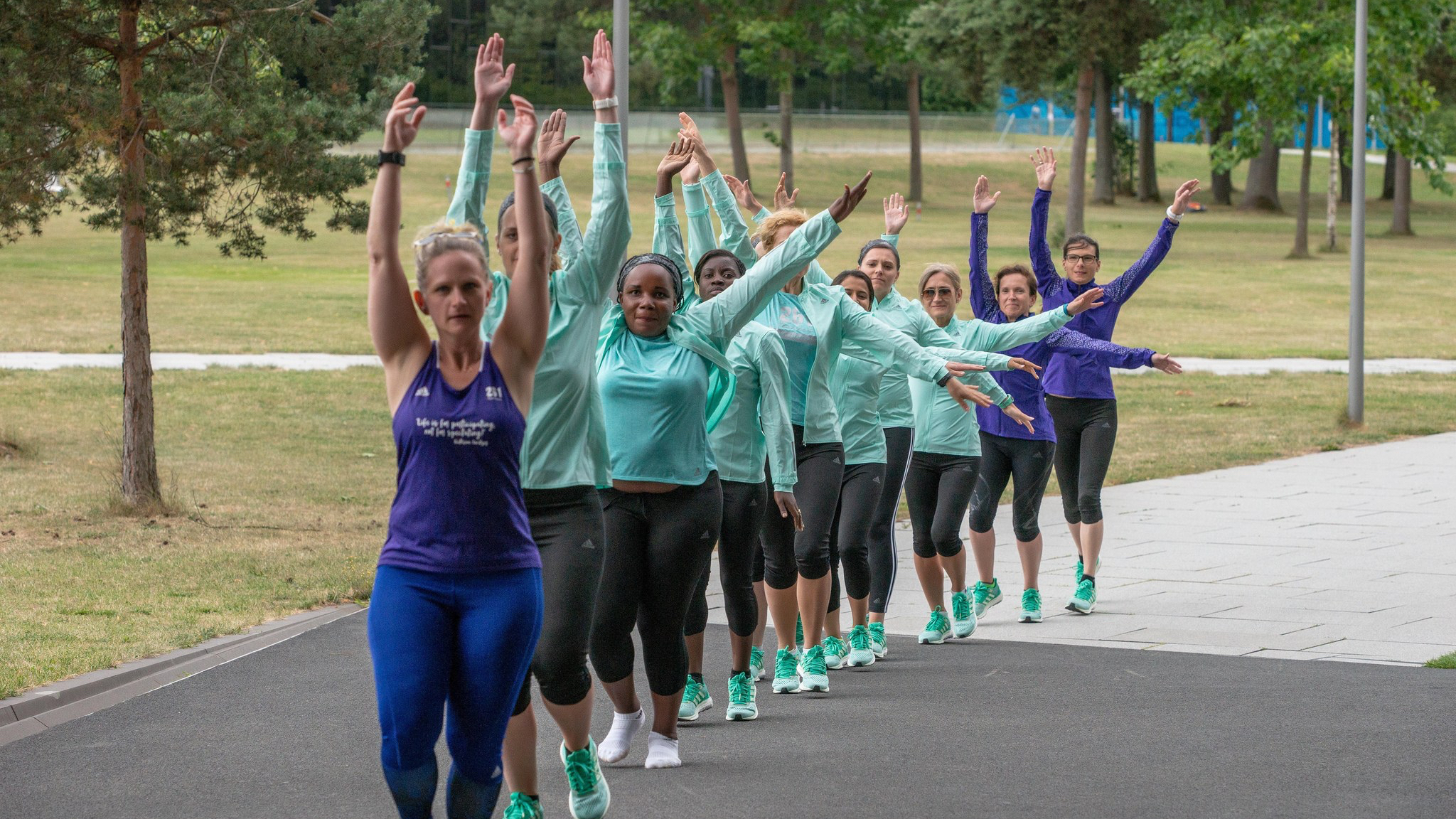 The global sponsors for 261 Fearless are adidas and the team at adidas running are so supportive of our aim to reach and empower women all around the world, through our non-competitive running communities. It’s incredible to work with such a big organisation and it was a real treat to travel to the European Headquarters in Germany where they hosted us for this course.
The HQ is impressive and we had a tour of the campus including the archive museum and the product testing labs. My favourite part was the creators workshop where we got to design and make our own mini trainers – I could have spent all day in that crafter’s paradise! 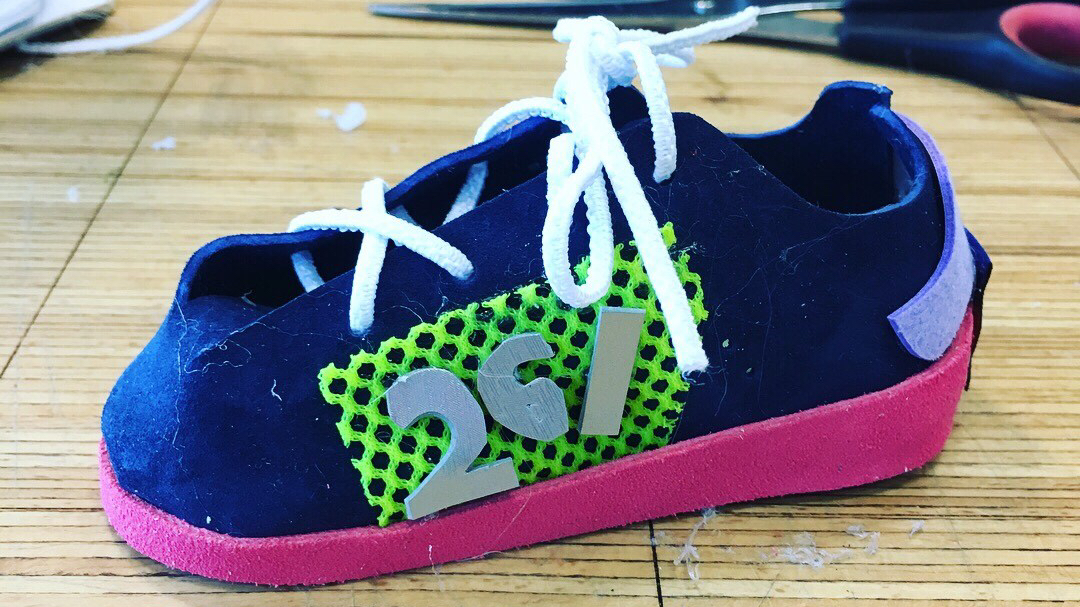 The other thing that made this trip so special was that this was no ordinary Train the Trainer, it was part of an international project with adidas to take the power of running to some of the world’s harder to reach women. We’re making a documentary for social media to follow the journey of these game changer women as they return to start clubs in their communities. As well as supporting the women, I’m hosting the documentary and interviews which is such an honour. I’ll be sharing these documentary posts on my social media channels over the months to come and let me tell you that I was nearly in tears many times over the trip with their stories and intentions so do look out for them, it’s powerful stuff.
For me, one of the most fascinating things was the discussions around my women’s health presentation. Women had come from India, Democratic Republic of Congo, Albania, Italy, Austria, USA and the UK to be part of the weekend. It was so interesting to hear about the attitudes to women and running generally but particularly when it comes to running in pregnancy, after giving birth and as women age. I know there are barriers but when you hear these women speak about their experiences and culture, you realise that the ability to just go out and run whenever you want, is a real privilege. We must never take it for granted. I don’t want to enlarge too much on this here for fear of documentary spoilers! 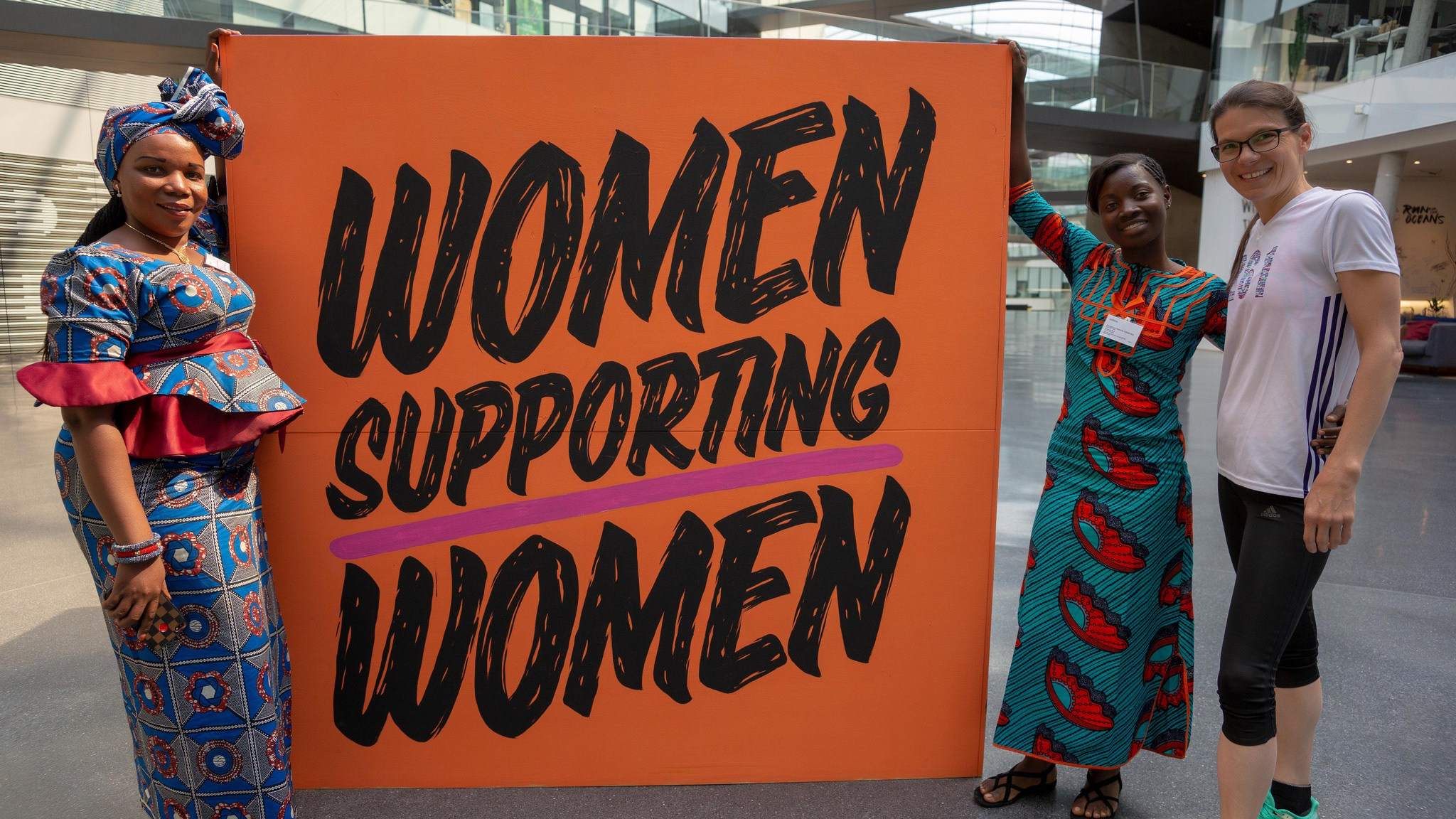 I’ve spent the last few years really focussing on trying to help women in the UK and USA to feel confident and able to become active. To have the incredible opportunity to expand this to women around the world in cultures where the barriers are huge, where women running at all is frowned upon, where pregnancy means complete inactivity and having your period means not even being allowed in the kitchen, is mind blowingly exciting … and terrifying at the same time.
Something very special happened in Germany this weekend. As the 261 Fearless founder Kathrine Switzer said, “When women run together incredible things happen”. A special bond was created between everyone present. I have the utmost respect for these brave #261gamechangers and I and the 261 team will do everything we can to support them. The women themselves are capable and fearless but their task is not an easy one. There are exciting and challenging times ahead and I am pinching myself that I am part of it. Please follow the journey. Running can change lives and we’ll be watching it happen. 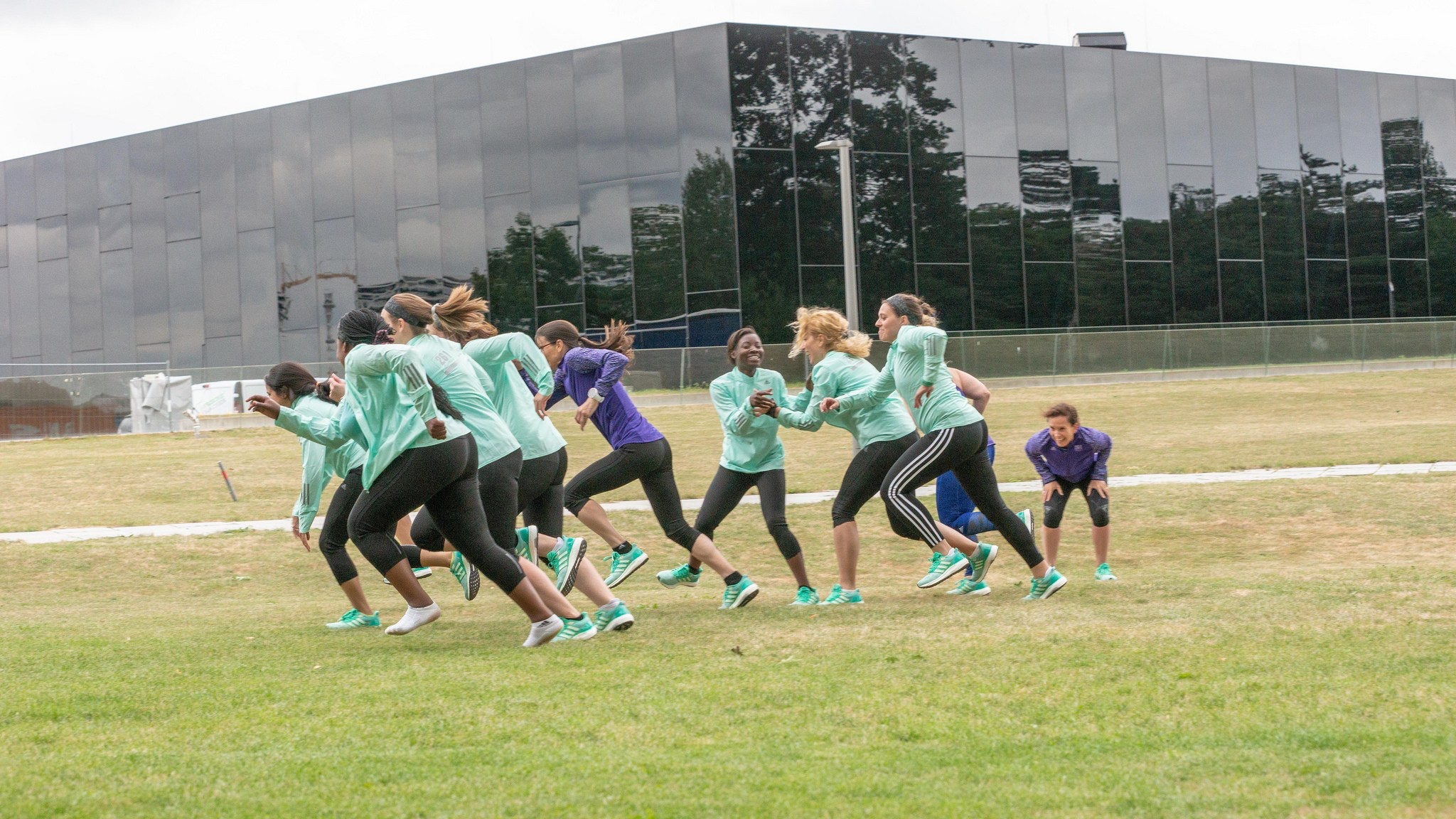 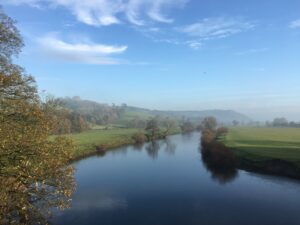 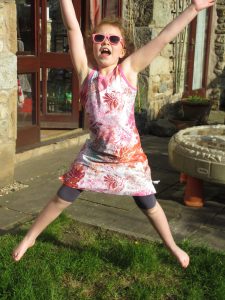 Do your children enjoy exercise? Are they doing enough? Sometimes we have to nurture a love of exercise in our little ones. The current activity guidelines for children age 5… 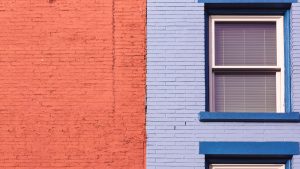 Data from the Office of National Statistics showed that in 2014 there were 4.2 million people regularly working from home. With studies demonstrating reduced stress, increased happiness and increased productivity,… 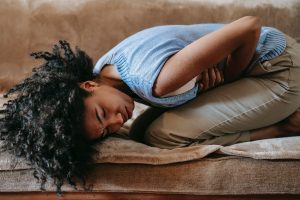 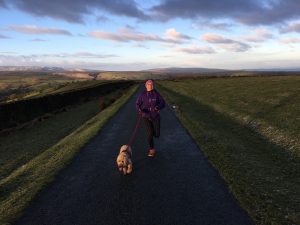 I was interviewed for an article the other day and I was asked, ‘When did you start calling yourself a runner?’ I know I’m most certainly a runner now, it’s… 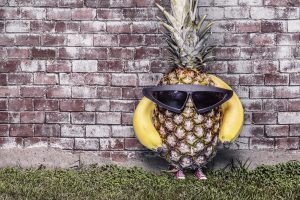 My son said to me, ” I don’t understand why people don’t exercise when it’s so much fun. Why would you not want to do it?” He has a really…